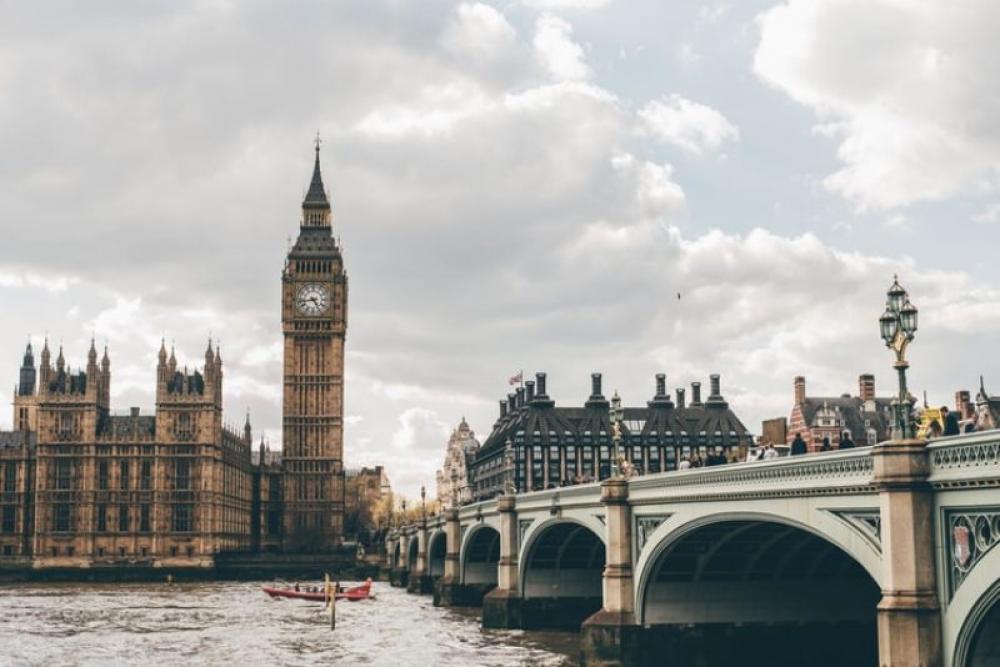 Moscow/Sputnik: Curfews may be imposed in London to prevent a second wave of COVID-19, Kevin Fenton, the London director of Public Health England agency, said in an interview with the Evening Standard daily newspaper, published on Wednesday.

"In some areas which have seen resurgence there have been limits placed on the amount of time you can spend socialising. In some it might be local curfews so you’re not out drinking until the wee hours of the morning," Fenton said.

Fenton mentioned other measures, such as encouraging people to wear masks, issuing stronger public health warnings and focusing more on COVID-19 safety at workplaces. He also warned that some of the new restrictions could be potentially implemented across the entire city.

"We will work with our London partners to identify what’s the best approach, and some of that might be intensifying activity at borough and sub-regional levels, and for a few things it may require a pan-London approach, just because of how feasible it is to implement some of those interventions," the director added.