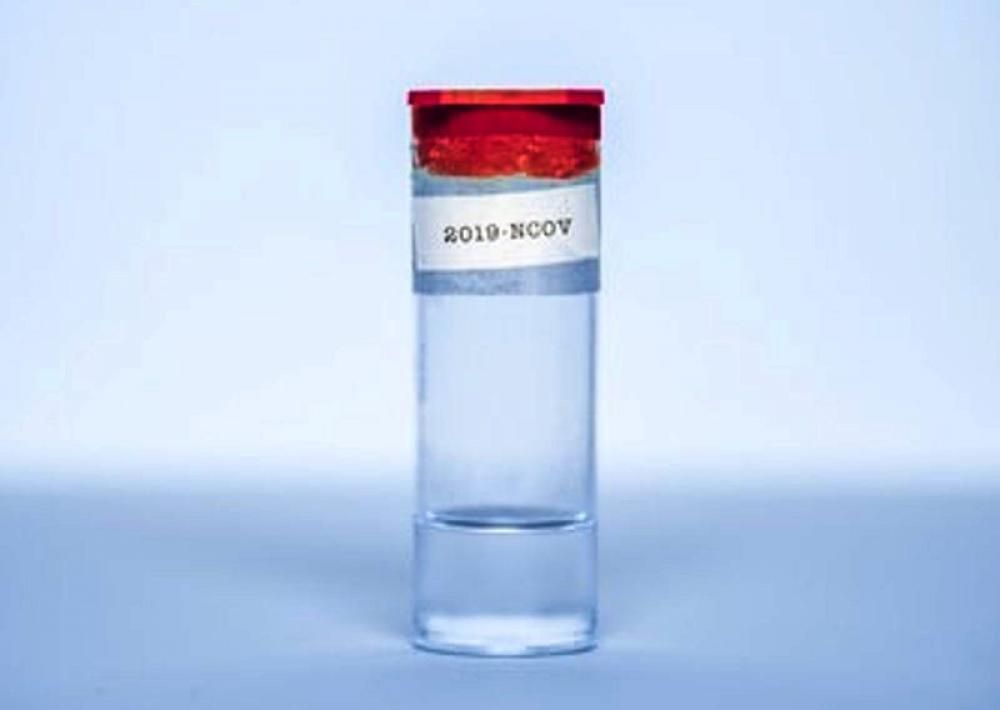 Tokyo/Xinhua: The Japanese government may offer COVID-19 vaccinations for free to all residents so that the number of future fatalities and those developing severe symptoms and needing hospitalization can be mitigated, sources with knowledge of the matter said Wednesday.

According to the sources, owing to the highly contagious nature of the COVID-19 and its potential to render patients with extremely severe symptoms, the government wants the highest number of people as possible to get vaccinated.

At a meeting convened last week, Japanese Prime Minister Shinzo Abe announced that the government aims to have secured by the first half of 2021 enough COVID-19 vaccinations for all of the country's citizens, as part of its new measures and protocols to combat COVID-19 here.

The vaccines will be purchased from reserve funds from the budget of the current fiscal year to March 2021, the government said.

Earlier this month, the Japanese government said it had agreed with British drugmaker AstraZeneca Plc. to receive 120 million doses of a potential coronavirus vaccine being developed with the University of Oxford.

Similarly, Japan has agreed with Pfizer Inc. and its German partner BioNTech SE to receive 120 million doses of their potential vaccine, providing its development proves successful.

At the meeting on new measures to combat the virus, it was also decided in a preemptive move to tackle the possibility of an influenza epidemic hitting in winter alongside a possible second wave of the virus, that the testing capacity for COVID-19 would be significantly increased.

One of the focuses of the government's expanded testing protocol would be on those working in the healthcare system, as rising infections have been noticed in health care providers, such as those working at nursing homes.

Along with those for healthcare workers, the elderly with underlying symptoms may also be prioritized for receiving COVID-19 vaccinations, depending on their municipalities, sources close to the matter said.

Those testing positive for the virus, meanwhile, but displaying no symptoms or only showing mild symptoms, will be asked to self-isolate at home or at designated facilities under the government's revised guidelines, so that those with more severe symptoms can be given priority when it comes to allocating hospital beds and medical staff resources.

If Japan were to be hit by a double-blow of an influenza outbreak and a second wave of novel coronavirus infections during winter, the government wants to ensure that enough medical facilities are available and the system does not buckle.

Numerous countries, some in collaboration with each other, have been rapidly trying to develop COVID-19 vaccine candidates and some of those are now in late and final clinical trials, or, in some instances, waiting for emergency approval from the regulators.