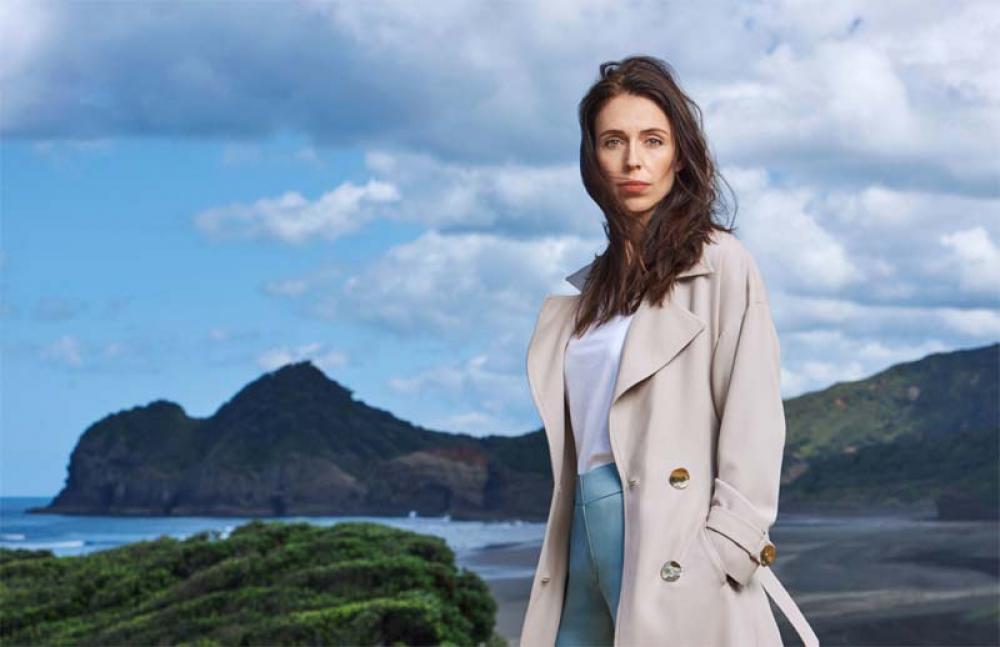 Auckland: The New Zealand government has extended Covid-19 restrictions by 12 days in Auckland as fresh cases were reported from the city.

There are four “alert levels” in New Zealand, and Auckland has been on Level 3 since Wednesday. The rest of the country is on Level 2, and Ardern said both would be extended, reports BBC.

New Zealand was showing a strong fight against the highly infectious disease.

No community transmission of the disease was reported for 102 days.

It is believed that the country is witnessing its second wave of COVID-19 pandemic outbreak.

The new cases reported on Friday are in Auckland and nearby Waikato, and one of the cases is in hospital, Director General of Health Ashley Bloomfield told the daily briefing, reports Sputnik.

He said 12 of the 13 new cases have already been linked to existing cases and to the Auckland cluster. The 13th case is in hospital and the link is still under investigation.

New Zealand has reported a total of 48 active COVID-19 cases, with 30 linked to the community outbreak, which has brought the total number of confirmed cases in the country to 1,251, Bloomfield said.

Two of the new cases are in Tokoroa in Waikato region, the first cases outside Auckland, the country's largest city, during this round of resurgence of the virus in New Zealand, he said. 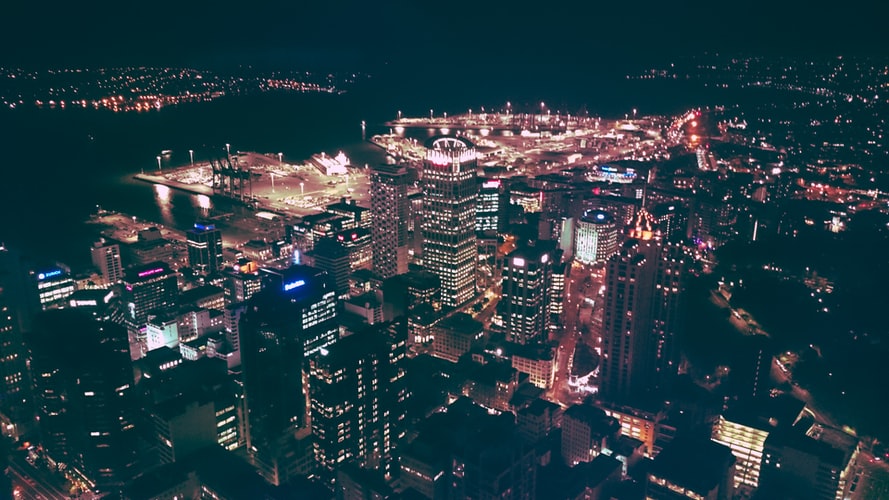 "These two people tested positive after being followed up as close contacts from a family member who is one of the Auckland cases," he said.

"We've seen no evidence of a COVID-19 positive test outside of Auckland which is unrelated to the cluster we're dealing with," said Health Minister Chris Hipkins.

Testing had ramped up at the borders and all frontline workers will be tested by the end of Friday, Hipkins said.

Auckland resumed COVID-19 Alert Level 3 at noon on Wednesday for three days, with the rest of the country going to Level 2, after 102 days without community transmission in the country.

New Zealand went to a month-long national Alert Level 4 lockdown in late March, and declared an early success of the COVID-19 battle in June.

The government will make decisions and inform people of any further alert level changes at 5:30 pm local time in advance of the lockdown finishing at Friday midnight.