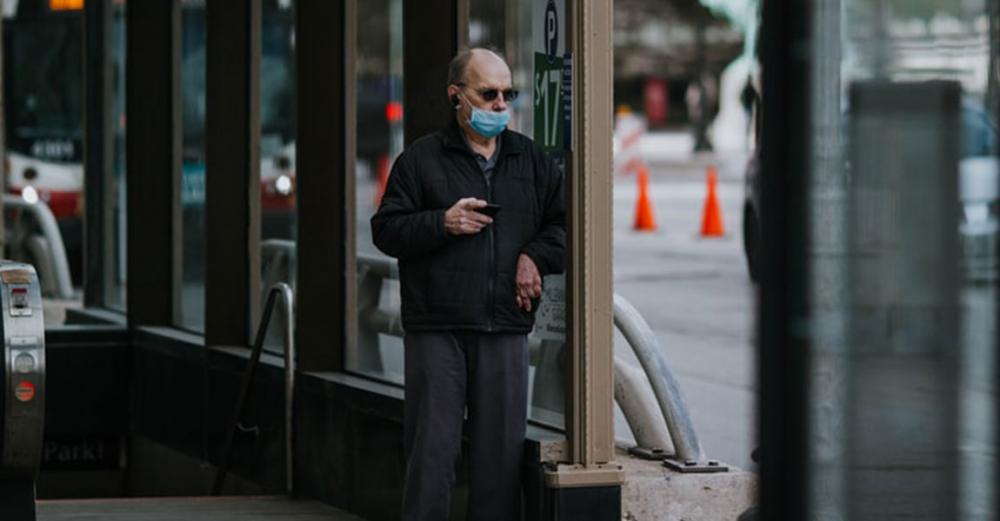 Moscow/Xinhua: Russia registered 6,562 new COVID-19 cases in the past 24 hours, taking its total to 700,792, the country's coronavirus response center said in a statement Wednesday.

The death toll rose by 173 to 10,667, while 472,511 people have recovered, including 8,631 over the last 24 hours, said the statement.
Moscow, the country's worst-hit region, reported 621 newly-confirmed cases, taking its tally of infections to 226,795.
On Tuesday, 275,764 people were still under medical observation, while nearly 21.8 million tests have been conducted nationwide, Russia's consumer rights and human well-being watchdog said Wednesday in a separate statement.