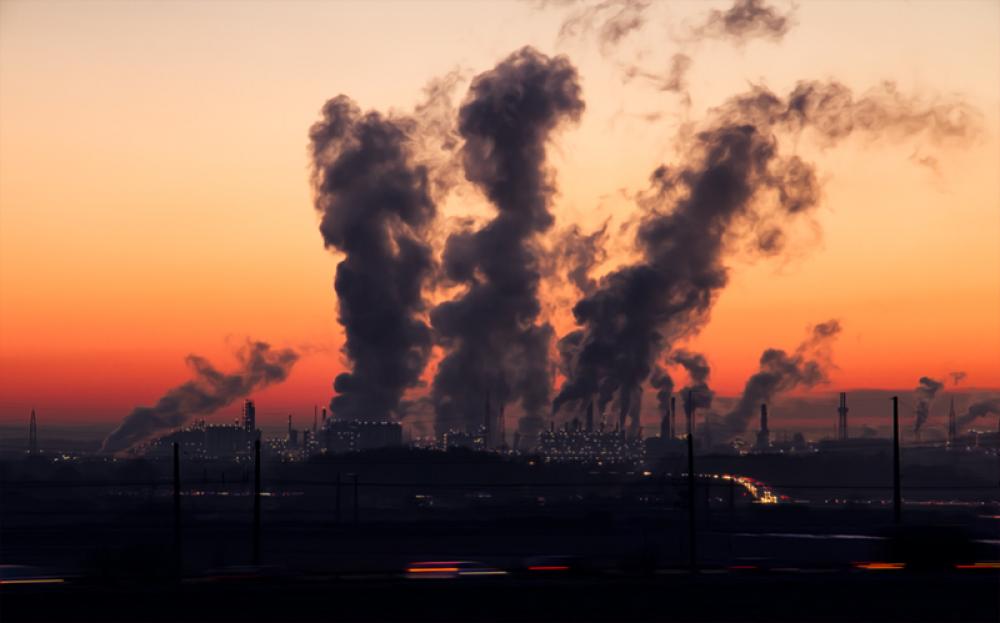 The study, published online in the journal Environment International, is the first to link air pollution to changes in the structure and function of the human gut microbiome—the collection of trillions of microorganisms residing within us, read the website of CU Boulder.

“We know from previous research that air pollutants can have a whole host of adverse health effects,” said senior author Tanya Alderete, an assistant professor of integrative physiology, pointing to studies linking smog with Type 2 diabetes, weight gain and inflammatory bowel diseases. “The takeaway from this paper is that some of those effects might be due to changes in the gut.”

The study comes at a time when air quality in many U.S. cities is worsening after decades of improvement. In December, the Environmental Protection Agency downgraded the Denver metro and north Front Range regions to “serious non-attainment” status for failing to meet national ozone standards.

Regions of eight other states, including some in California, Texas, Illinois, Connecticut, Indiana, New Jersey, New York and Wisconsin, were also penalized for high ozone. Worldwide, according to research published this month, air pollution kills 8.8 million people annually—more than smoking or war.

While much attention has been paid to respiratory health, Alderete’s previous studies have shown pollution can also impair the body’s ability to regulate blood sugar and influence risk for obesity. Other research has shown visits to emergency rooms for gastrointestinal problems spike on high pollution days, and youth with high exposure to traffic exhaust have greater risk of developing Crohn’s disease.

To investigate just what might be going on inside the gut, Alderete’s team used cutting-edge whole-genome sequencing to analyze fecal samples from 101 young adults in Southern California.

The researchers looked at data from air-monitoring stations near the subjects’ addresses to calculate their previous-year exposure to ozone (which forms when emissions from vehicles are exposed to sunlight), particulate matter (hazardous particles suspended in the air), and nitrous oxide (a toxic byproduct of burning fossil fuel).

Of all the pollutants measured, ozone had the greatest impact on the gut by far, accounting for about 11% of the variation seen between study subjects—more of an impact than gender, ethnicity or even diet. Those with higher exposure to ozone also had less variety of bacteria living in their gut.

“This is important since lower (bacteria) diversity has been linked with obesity and Type 2 diabetes,” noted Alderete.

Subjects with higher exposure to ozone also had a greater abundance of a specific species called Bacteroides caecimuris. That's important, because some studies have associated high levels of Bacteroides with obesty.

In all, the researchers identified 128 bacterial species influenced by increased ozone exposure. Some may impact the release of insulin, the hormone responsible for ushering sugar into the muscles for energy. Other species can produce metabolites, including fatty acids, which help maintain gut barrier integrity and ward off inflammation.

“Ozone is likely changing the environment of your gut to favor some bacteria over others, and that can have health consequences,” said Alderete.

The study was relatively small and has some limitations, including the fact that stool samples were taken only once.

Alderete is now moving ahead with a larger, more expansive study of young adults in the Denver area. Thanks to a new grant from the nonprofit Health Effects Institute, she’s also exploring how prenatal or early-life exposure to air pollution impacts the formation of the gut microbiome in 240 infants.

She said she hopes her work will ultimately influence policymakers to consider moving parks, playgrounds and housing developments away from busy roads and high pollution areas, and invest more in meeting or exceeding air quality standards.

“A lot of work still needs to be done, but this adds to a growing body of literature showing that human exposure to air pollution can have lasting, harmful effects on human health.”