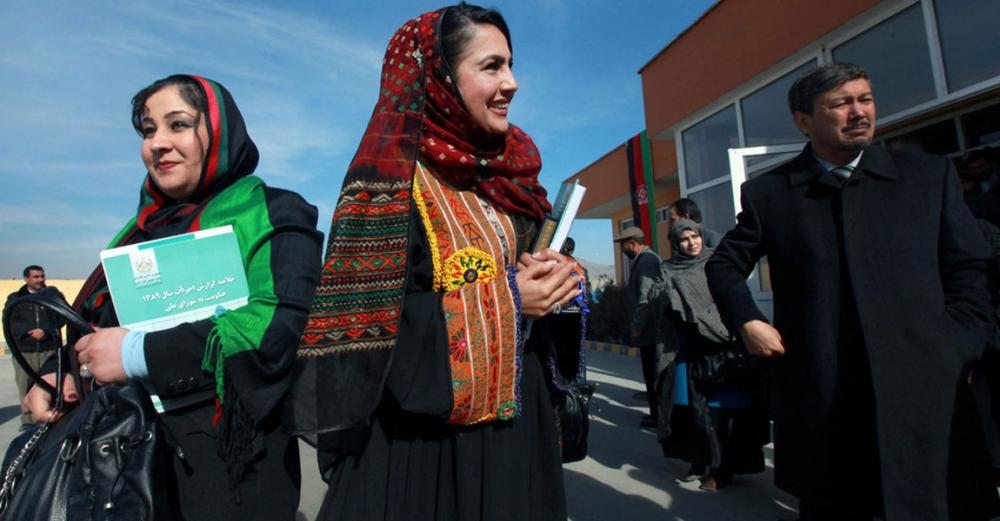 New York : Despite constraints imposed by the new coronavirus disease, activists for gender equality gathered at UN Headquarters on Monday for the latest session of the Commission on the Status of Women (CSW), to reinforce the message that women’s rights are human rights.

Member States adopted a Political Declaration in which they pledged to step up action to fully implement the landmark Beijing Declaration and Platform for Action on gender equality, agreed 25 years ago.

In his opening address, UN Secretary-General António Guterres underlined that gender inequality and discrimination against women and girls remain an “overwhelming global injustice”.

He said the vision of the Beijing Declaration has only been partly realized as progress has stalled, or even gone into reverse, in some areas.

‘Push back against the pushback’

“Some countries have rolled back laws that protect women from violence; others are reducing civic space; still others are pursuing economic and immigration policies that indirectly discriminate against women”, the UN chief stated.

“Women’s access to sexual and reproductive health services is far from universal.

We must push back against the pushback”.

This pushback is occurring even though change has been slow in coming for most of the world’s women and girls. As the UN General Assembly President pointed out, no country on the planet has actually achieved gender equality.

Tijjani Muhammad-Bande called for accelerated progress at all levels, particularly as countries strive to achieve the Sustainable Development Goals (SDGs) by 2030.

“Make no mistake: it is critical that we mainstream gender equality across all of our work if we are to achieve any of the SDGs,” he said.  “We simply cannot exclude 50% of the population. It is everyone’s responsibility to uphold our pledge to leave no one behind”.

The Secretary-General observed that one of the legacies of the Beijing process has been movement-building, amplifying the call from diverse groups of women across the world for systemic change.

A new generation of young activists are also taking the Beijing spirit forward.

Aasha Shaik, 17, addressed the Commission on behalf of young women in Afghanistan, where a peace process is unfolding.

“Afghan women, young women and girls must meaningfully participate in the peace process and political decision-making at all levels in order to ensure sustainable and inclusive peace and development”, said Ms. Shaik, who is a member of the UN Women Beijing+25 Youth Task Force.

“Today, most Afghan women men and youth fear peace with the Taliban may mean war on us, if we are marginalized from the peace process”.

CSW in the time of coronavirus

While the CSW normally meets for two weeks in March, its 64th session was compressed to just one day amid concerns about the spread of COVID-19.

“I know that activists and women’s groups around the world share my disappointment. But I also take heart because I know we remain committed to the cause of gender equality”, said the Secretary-General.

CSW provides an opportunity to further galvanize momentum for gender equality and women’s rights that has been growing worldwide, and he urged participants to reaffirm the Beijing promise and its full implementation.

“Let us send a clear message to the world that women’s rights are human rights, and that gender equality is central to all the Sustainable Development Goals”.

Photo caption and credit:
UN Photo/Eric Kanalstein
Women parliamentarians of the Afghan Lower House (Wolesi Jirga or “House of the People”) arrive at their inauguration ceremony in Kabul (2001).