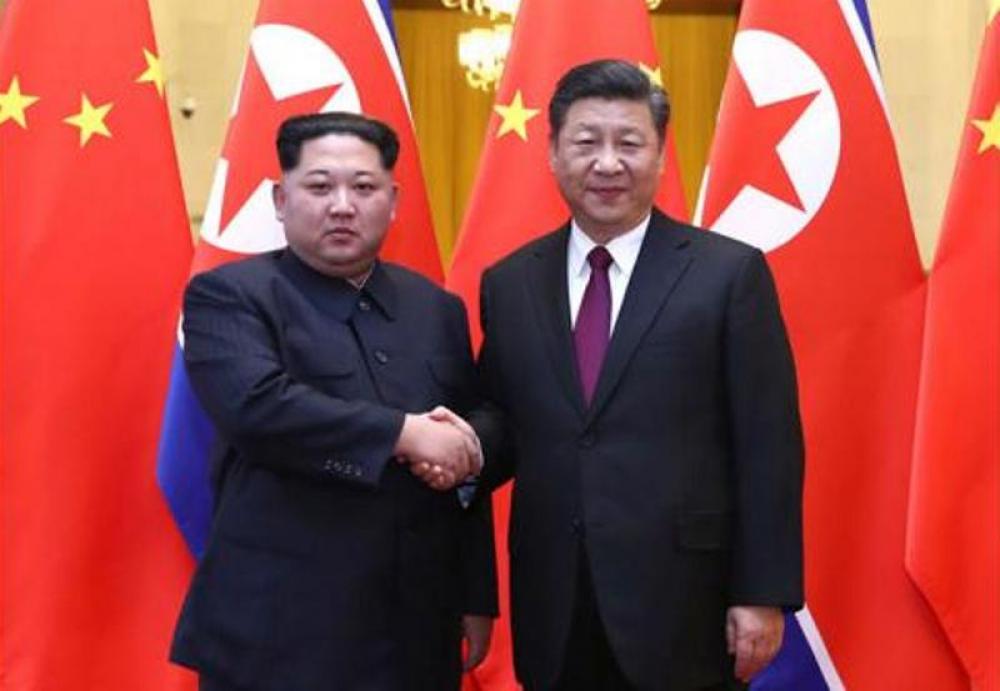 The aid was sent in accordance with the political bureau’s decision of January 31, according to the KCNA.

In his letter, Kim extended warm greetings to all Communist Party members and medical workers of China and expressed deep condolences to those who have lost their loved ones amid the outbreak.

He stated that North Korean people perceived losses that China was suffering as if it had happened in their own families.

The North Korean leader expressed confidence that China would successfully defeat the virus and wished the Chinese people all the best.

China has been fighting the new strain of coronavirus since December. The virus has already killed 259 people in China and infected about 12,000 others.

The virus, which has spread to over 20 countries, prompted the World Health Organization to declare a global health emergency.