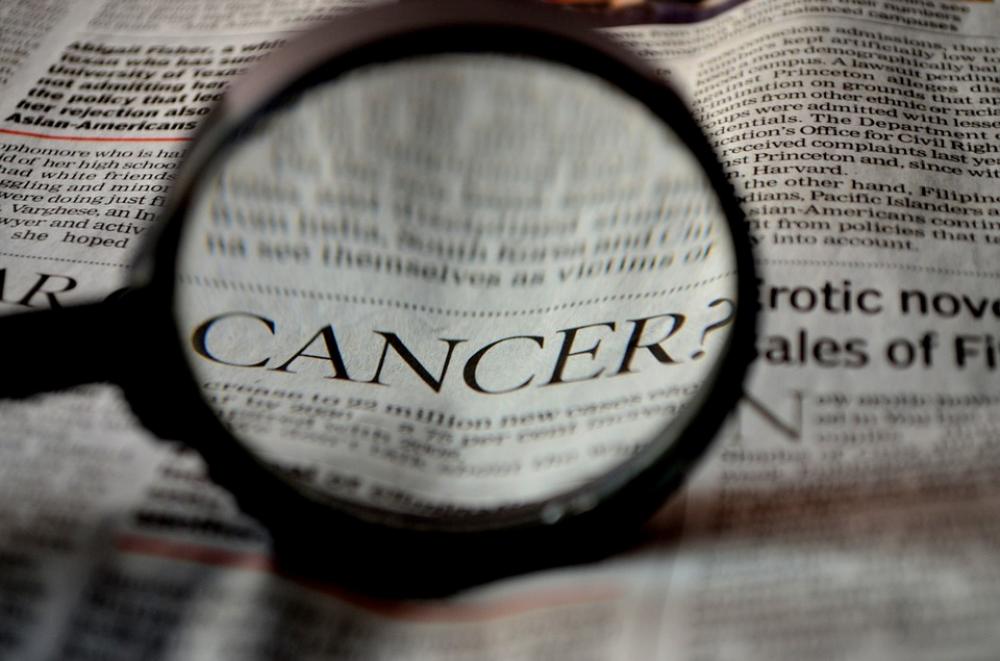 Vienna:Cancer patients receiving common heart drugs have less heart damage from cancer therapy, according to research presented today at EuroEcho 2019, a scientific congress of the European Society of Cardiology (ESC).

For every ten patients with breast or haematological cancer treated with heart drugs, one case of cardiotoxicity could be avoided.

"Our study provides support for the routine use of beta-blockers, angiotensin converting enzyme (ACE) inhibitors, or angiotensin II receptor blockers (ARBs) in patients receiving cancer treatment but the decision should be made on a case by case basis," said study author Dr Sergio Moral, of Hospital Universitari Josep Trueta and Hospital Santa Caterina, Girona, Spain.Advances in oncological treatment have led to improved survival of patients with cancer but at the same time, cardiovascular disease is one of the most frequent side effects. The incidence of heart problems varies according to the drug, its dose, and patient characteristics including age and hypertension.

This study analysed the best available evidence to examine whether use of beta-blockers, ACE inhibitors, and/or ARBs was related to reduced incidence of cardiotoxicity in patients with breast or haematological cancer receiving cancer treatment. Cardiotoxicity was defined as decline in heart pump function (drop in left ventricular ejection fraction to below 50%, or a greater than 10% decline) and/or overt heart failure during the first year of follow-up.

The meta-analysis included nine randomised controlled trials. The main cancer treatment in all studies was anthracycline chemotherapy; some also administered adjuvant treatment such as trastuzumab. A total of 913 patients were enrolled, of whom 534 received heart drugs and 379 were in a control group. Of the 534 receiving heart medications, 337 had a beta-blocker, 152 had an ACE inhibitor or ARB, and 45 received a beta-blocker and ACE inhibitor.

Dr Moral said: "Cardioprotective medications are not habitually prescribed in patients with cancer and our study suggests that they should be considered. Cancer and cardiovascular disease share common risk factors which also influence susceptibility to cardiotoxicity. Consequently, cancer patients are advised to eat healthily, quit smoking, control their weight, and exercise.

More research is needed to identify which patients benefit the most from cardioprotective therapy, which medication is most effective and at what dose, and the optimal duration of prophylaxis," he said.