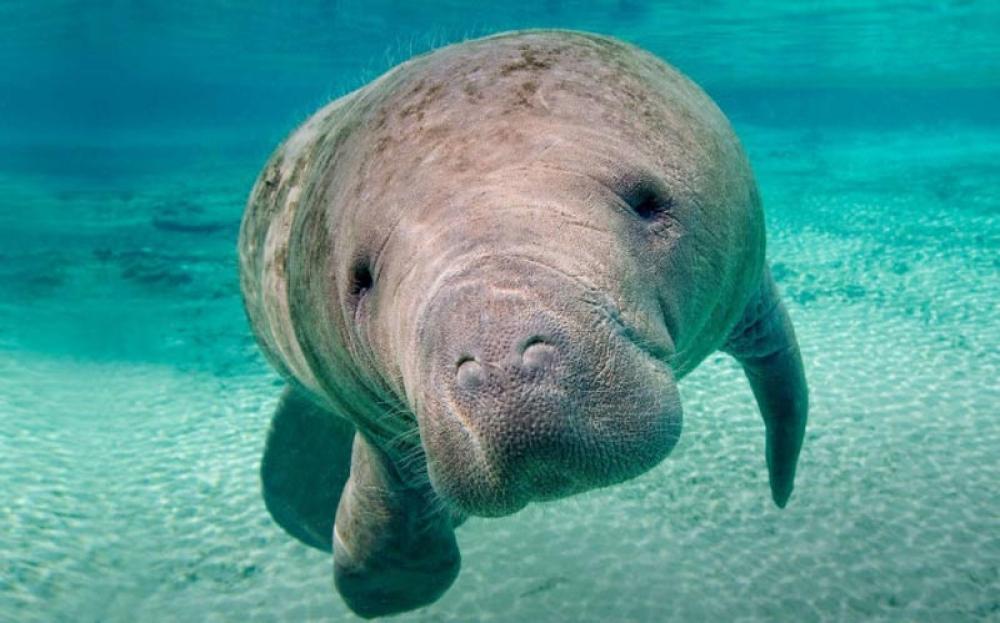 London: New research led by ZSL (Zoological Society of London) and the Chinese Academy of Sciences has led researchers to declare that one of the ocean’s most gentle giants, the dugong (Dugong dugon), is now functionally extinct in China.

Threatened around the world by human activities such as fishing, ship strikes and human-caused habitat loss; records of dugongs in Chinese waters have decreased rapidly from the 1970s onwards, read the  Zoological Society of London website.

With no records or evidence of their presence at all in China since 2008, this latest research shows strong indications that this is the first functional extinction of a large mammal in China’s coastal waters.

To build further evidence of potential dugong presence in those areas, they also reviewed historical data covering past dugong distribution in China, read the website.

The dugong is the only strictly herbivorous marine mammal and has been classified as a Grade 1 National Key Protected Animal since 1988 by the Chinese State Council – placing them under the highest protection afforded in the country.

Dugongs can be found in coastal waters off tropical and sub-tropical countries from East Africa to Vanuatu, and as far north as the southwestern islands of Japan, but they are globally threatened and listed as Vulnerable by the International Union for Conservation of Nature (IUCN).

ZSL’s EDGE of Existence programme also recognises dugongs as one of the world’s top mammal conservation priorities based on evolutionary history.

Dugongs had been known to frequent southern Chinese waters for many hundreds of years, and the new surveys were undertaken in 66 fishing communities across four Chinese provinces along the coastal region of the South China Sea (Hainan, Guangxi, Guangdong, Fujian) to gather local knowledge about dugong sightings.

The authors say that they would ‘welcome any possible future evidence’ that dugongs might still persist in China.

However, this exhaustive survey found no recent evidence of dugong survival across their known distribution in mainland Chinese waters.

The authors now recommend that the species’ regional status should be reassessed as Critically Endangered (Possibly Extinct).

Professor Samuel Turvey of ZSL’s Institute of Zoology and co-author of the study said: “In 2007, we tragically documented the likely extinction of China’s unique Yangtze River dolphin. Sadly, our new study shows strong evidence of the regional loss of another charismatic aquatic mammal species in China – sadly, once again driven by unsustainable human activity.”

Dugongs are dependent upon sea grass, a specific marine habitat that is being rapidly degraded by human impacts. Although seagrass restoration and recovery efforts are a key conservation priority in China, restoration takes time that dugongs may no longer have.

Heidi Ma, Postdoctoral Researcher at ZSL’s Institute of Zoology, said: "Through interview surveys, we gathered valuable information that was previously not available for making evidence-based evaluations of the status of dugongs in the region. This not only demonstrates the usefulness of ecological knowledge for understanding species’ status, but also helps us engage local communities and to investigate possible drivers of wildlife decline and potential solutions for mitigation."

Professor Turvey concluded: “The likely disappearance of the dugong in China is a devastating loss. Their absence will not only have a knock-on effect on ecosystem function, but also serves as a wake-up call – a sobering reminder that extinctions can occur before effective conservation actions are developed.”