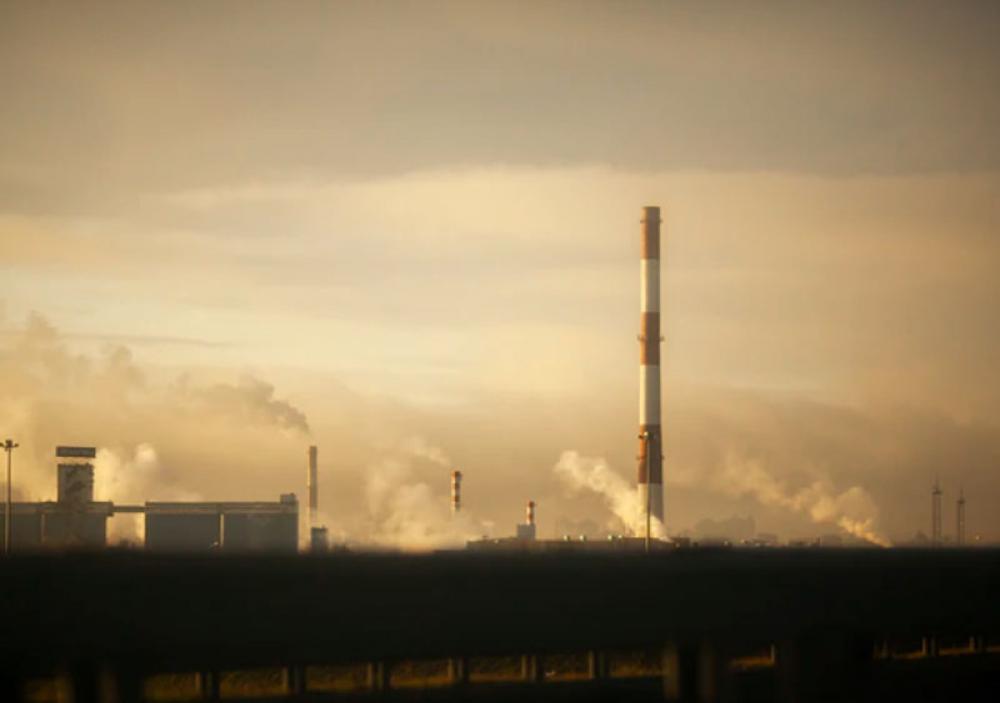 London: Reducing air pollution to WHO recommended levels would prevent more than 50,000 deaths a year across European cities, according to a study published today in The Lancet Planetary Health journal.

Air pollution is a major environmental cause of illness and death around the world, with city areas being hotspots for pollution and disease.

Previous research has assessed the adverse health impacts associated with air pollution at a country-wide level but does not provide localised evidence to inform local health policy.

The new study is the first to estimate the premature death burden due to fine particulate matter (PM2.5) and nitrogen dioxide (NO2) at a city level and ranks cities from the highest to the lowest mortality burden due to air pollution.

Mark J Nieuwenhuijsen, of the Barcelona Institute for Global Health (ISGlobal), Spain, and co-author of the study, said: “These novel and city-specific estimates highlight the severe impact air pollution is having on city residents. We used air pollution exposure data at a fine resolution of 250m2 and city-specific mortality data, which allowed us to identify local differences not accounted for by previous studies conducted at national level. The study proves that many cities are still not doing enough to tackle air pollution, and levels above WHO guidelines are leading to unnecessary deaths. In addition, we contribute to previous evidence that even under the WHO guidelines there is a large mortality burden as there is no safe exposure threshold below which air pollution is harmless and local government health policy should reflect this.”

Unlike previous research, the study used air pollution exposure data at a fine resolution of 250m2 as opposed to 10 km2 used in previous studies, and city-specific mortality data, from 969 cities and 47 greater cities in Europe (covering 32% of the population in the countries).

The researchers estimated the air pollution levels in each city for 2015 using three mathematical and empirical models and combined these with city-specific mortality data to determine what proportion of annual mortality could be prevented if air pollution levels were at the WHO recommended levels (10 μg/m³ for PM2.5 and 40 μg/m³ for NO2) and at the lowest level found in the study (ie, 3·7 μg/m³ for PM2·5 and 3·5 μg/m³ for NO2).

The cities were ranked employing a mortality burden score calculated using an algorithm that considered the mortality rates, the percentage of preventable mortality and the years of life lost due to each air pollutant.

In the study, 84% and 9% of the population across all cities were exposed to PM2.5 and NO2 levels above the WHO guideline, respectively.

For NO2, reductions to WHO recommendations could prevent 0.04% of annual deaths across the studied cities.

However, reducing NO2 levels to the lowest measured levels could prevent a much higher average of 4% of annual mortality.

The Italian cities of Brescia, Bergamo and Vicenza, were within the top five cities with the highest adverse health implications from PM2.5, alongside Karvina in the Czech Republic and Gornoslaski Zwiszek Metropolitalny in Poland.

In the ranking for NO2 mortality burden, the bigger and capital cities in Western and Southern Europe were highest. Madrid (Spain), Antwerp (Belgium), Turin (Italy), Paris (France) and Milan (Italy) were the top five cities.

The cities ranked as having the lowest mortality burden due to air pollution were located in northern Europe.

Sasha Khomenko, of ISGlobal and co-author of the study, said: “We saw varied results between the cities within the study potentially because of the different sources of air pollution affecting each region. Metropolitan areas like Madrid experience high rates of mortality due to NO2, a toxic gas associated with high volumes of traffic in densely populated urban areas. Traffic, fuel burning, and industrial activities are the main contributors to PM2.5. The Po-Valley in northern Italy is a densely urbanized area with high anthropogenic emissions, while areas in southern Poland and eastern Czech Republic are home to coal mining industries and domestic coal burning is frequent during the winter months.

“Identifying local differences is important as they are not always accounted for by national level estimates. For example, past country-level estimates for Italy did not rank it as having the highest mortality burden due to PM2.5 exposure, but in our study, we saw the highest mortality in cities in Northern Italy. We hope that local authorities use this novel data to inform and implement new policies that positively impact on the health of their local residents.

“We need an urgent change from private motorized traffic to public and active transportation; a reduction of emissions from industry, airports and ports; a ban on domestic wood and coal burning and planting of more trees in cities, which will make cities not only healthier, but also more liveable and sustainable.” [2]

The authors note some limitations. The most recently available air pollution data was from 2015, although sensitivity analyses conducted with 2018 data in some cities showed little difference in the mortality estimates. In addition, three distinct models were used to estimate air pollution levels in the studied cities, meaning that cities should be compared with caution. Additionally, there was no mortality data available for different areas within each city, so the authors could not estimate which parts of the cities were affected the most.

The researchers say that further research is needed to account for different health impacts based on region, age, sex and economic status to give a deeper understanding on how adverse health impacts vary within the population and allow more targeted policy actions to be developed where they are needed the most.