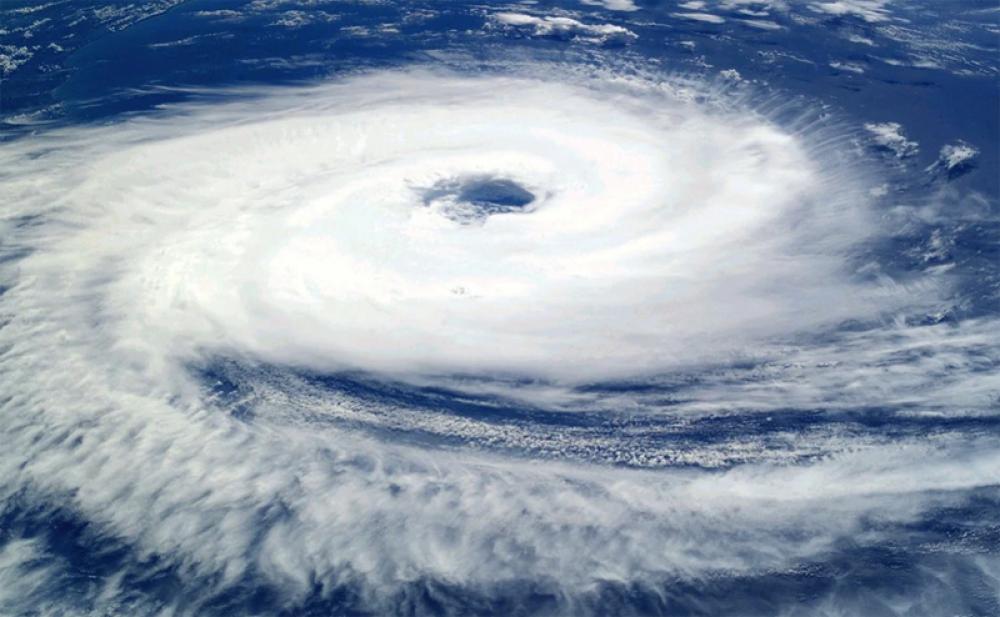 Tokyo/Sputnik: More than 1.1 million people living in Japan’s four southwestern prefectures were ordered to immediately evacuate on Monday due to Typhoon Haishen, which has been raging across northeast Asia over the weekend, the NHK broadcaster reported.

The evacuation was ordered for Saga, Nagasaki, Kumamoto and Kagoshima, and recommended for another 2.3 million people in a further eight prefectures.

Over 50 people were injured and more than 500,000 households were left without electricity due to the typhoon.