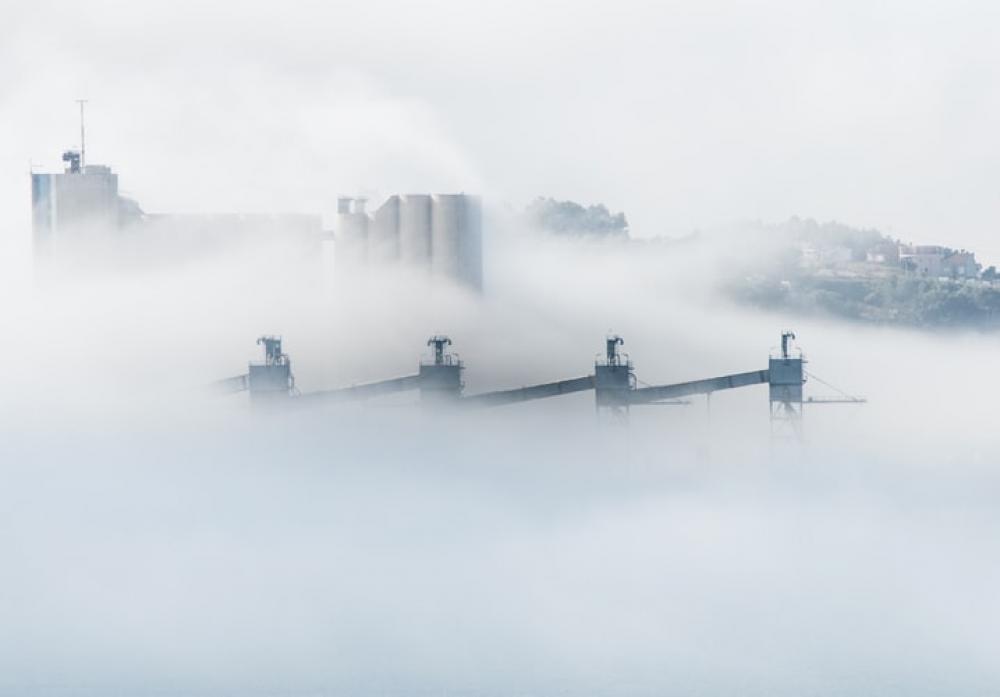 Paris/Sputnik: The French government is running the risk of being charged a fine of 10 million euros (over $11.2 million) per semester as an incentive to quickly reduce air pollution levels, Le Monde newspaper reported on Thursday, just days after resounding victories of the environmentalist party and its left-wing allies in recent municipal elections.

The Council of State, the highest administrative court in France, is due to meet Friday in the National Assembly to consider an appeal in relation to the French state’s failure to comply with the health standards of air pollution, the newspaper said.

According to the media outlet, the public rapporteur, whose functions at the hearing are to analyze the dispute and propose a solution, thus proposes a penalty of 10 million euros per six months against the state in case it does not comply with the decision of the Council of State of July 12, 2017, within six months after the notification of the decision, which is expected by the end of July.

The decision indicates that the government must undertake all necessary measures to reduce the concentrations of nitrogen dioxide and fine PM10 particles to the limit values. In Paris, Lyon, Grenoble, Strasbourg and several other cities, the concentrations are consistently above the regulated norms.

As the media outlet states, the public rapporteur demands that French Prime Minister Edouard Philippe inform the Council of State of the measures that the government has implemented since 2017 to comply with its decision.