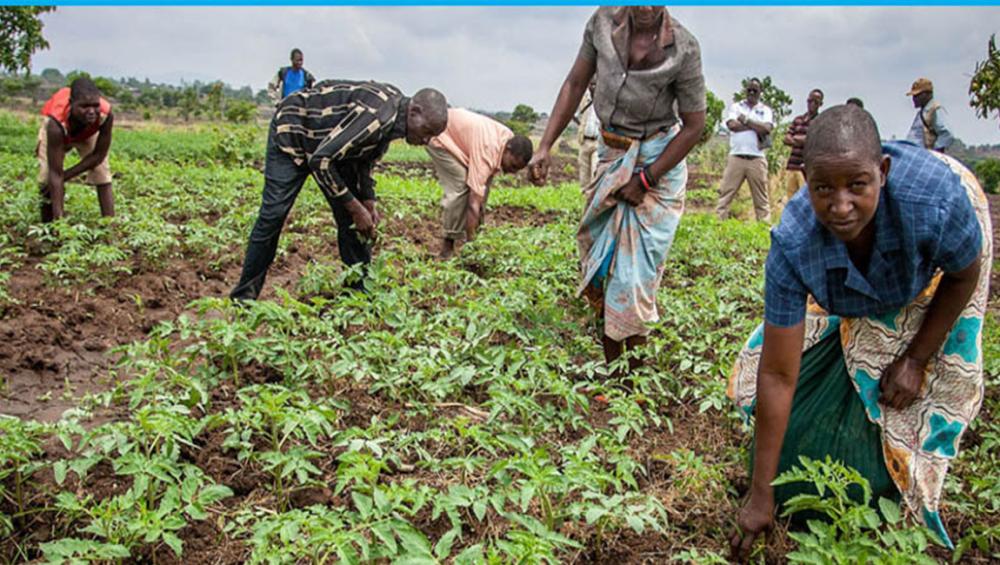 New York: New measures to speed up the transition to clean energy and green economies are among the initiatives to be unveiled during the UN Climate Change Summit next week.

Heads of State, representatives from the private sector, and the teenage activist Greta Thunberg are expected in New York to tackle what the UN considers the defining issue of our time.

Amina J. Mohammed, the UN Deputy Secretary-General, outlined some of the expectations during a press conference on Tuesday.

“The Summit will present practical and new measures to, one: speed up the transition from coal to clean energy and to cut the pollution that is harming our health,” she said, and secondly, “protect nature but also unlock the potential of nature to deliver on climate solutions”.

Thirdly, she said it would “create cleaner, greener ways to work and move; speed up transition in key sectors from grey to green economies, safeguard people from the impacts of climate change already being felt right now, and help make sure that we leave no one behind.”

The Climate Summit opens on Monday and is among five major UN events looking at issues such as health and supporting small island developing states.

It will be preceded by a Youth Climate Summit on Saturday, where participants from across the globe will showcase their solutions on how to combat the crisis.

“We provided support to 100 youth from different countries and they will be joined by a much bigger number: our expectation is more than 700 on the Saturday, and we will try to accommodate as many as possible in the General Assembly hall on Monday,” he said.

Marie-Claire Graf from Switzerland is among the lucky advocates to receive a green ticket.

“There is really no time to wait because I guess what is the biggest problem that we still think climate change is something which maybe happen in some years, but we are in a huge crisis which is existential…Take young people seriously and include them in decision-making bodies, so we don’t only be like somewhere on the agenda but we want to be seated at the table when decisions are made,” she told UN News in Geneva.

UNDP Malawi
Some farmers in Malawi have started growing tomatoes as they try to adapt to a change in the climate.