Environment/Science
Climate Change
2020: the year for action, to ‘rise up’ and safeguard ocean life 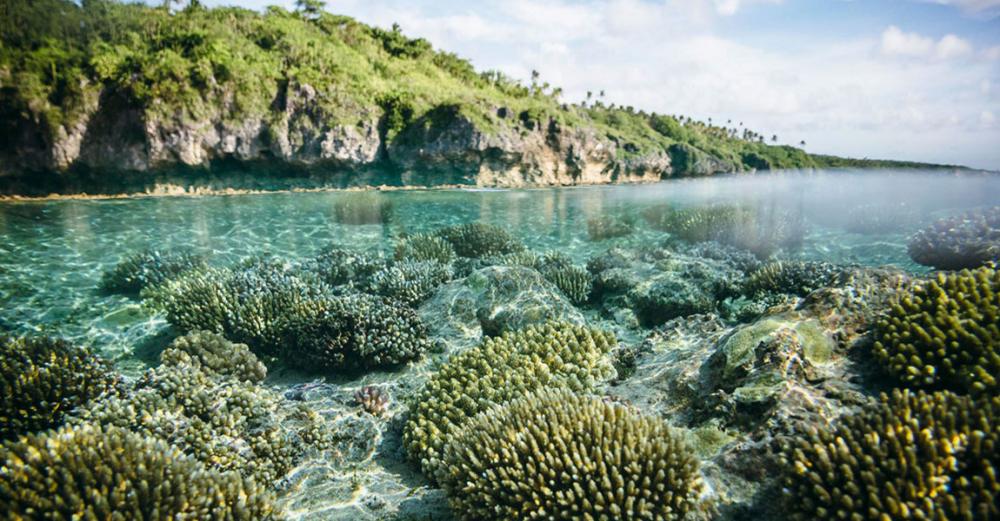 New York : With the ocean in deep crisis, members of civil society and philanthropic organisations are urging governments and corporations to take bold action to safeguard the ocean.  After a two-day preparatory meeting in New York ahead of June’s UN Ocean Conference in Portugal, activists handed over what they termed “A Blue Call to Action” to the UN Secretary-General António Guterres, on Wednesday.

Multiple stressors are eroding the ocean’s ability to function as the planet’s life support system, and so defending its capacity to produce oxygen, sequester carbon and provide food and livelihoods for billions of people is vital, delegates heard.

With that in mind, in May last year, the Oceano Azul Foundation partnered with Ocean Unite and Oak Foundation to bring together representatives of fisherfolk, indigenous peoples, ocean conservation organizations and foundations, to agree on common priorities and solutions needed to tackle the ocean crisis and raise the level of ambition for action.

Gathering ministers and representatives from civil society organizations, the business community, intergovernmental and United Nations agencies, the preparatory meeting of the UN Ocean Conference took place in New York this week, defining key areas of ocean action, and aiming to drive governments and other key decision-makers to deliver on their commitments.

During the preparatory meeting, co-chaired by the Governments of Palau and Denmark, Tiago Pitta e Cunha, CEO of Oceano Azul Foundation, said that “the decisions needed to address the ocean crisis had been delayed for too long” similar to action on climate change.

Highlighting the need to agree on concrete actions, he added that “now is the time to push tirelessly for such actions”.

The Ocean Conference, taking place in Lisbon from 2 to 6 June, aims to propel science-based innovative solutions in the form of global ocean action.

According to recent data, the world has at most 10 years to win the battle to stay below the 1.5°C threshold above pre-industrial levels, and avoid the existential risks to nature and people that crossing it would bring.

Briefing the press at UN Headquarters in New York on Wednesday, Ambassadors Ngedikes Olai Uludong of Palau and Martin Hermann of Denmark, emphasized that the conference in June was an opportunity to “take the momentum further”, the momentum achieved with the first UN Ocean Conference in 2017, and “drive a new chapter of ocean action”.  According to the group, “2020 is a huge opportunity for the global community to come together and raise the level of ambition.”

Fijian islander Peter Thomson, Special Envoy for the Ocean - who as UN General Assembly President, oversaw the historic first Conference - drove home the  importance of the UN Decade of Ocean Science for Sustainable Development, which is poised to strengthen the international cooperation and partnerships needed to develop the scientific research and innovative technologies for the wellbeing of the ocean.

Also speaking to the press at UN Headquarters in New York, Karen Sack, President and CEO of Ocean Unite, added that “our ocean is essential to all life on Earth”, and called for more “ocean protection without delay.”