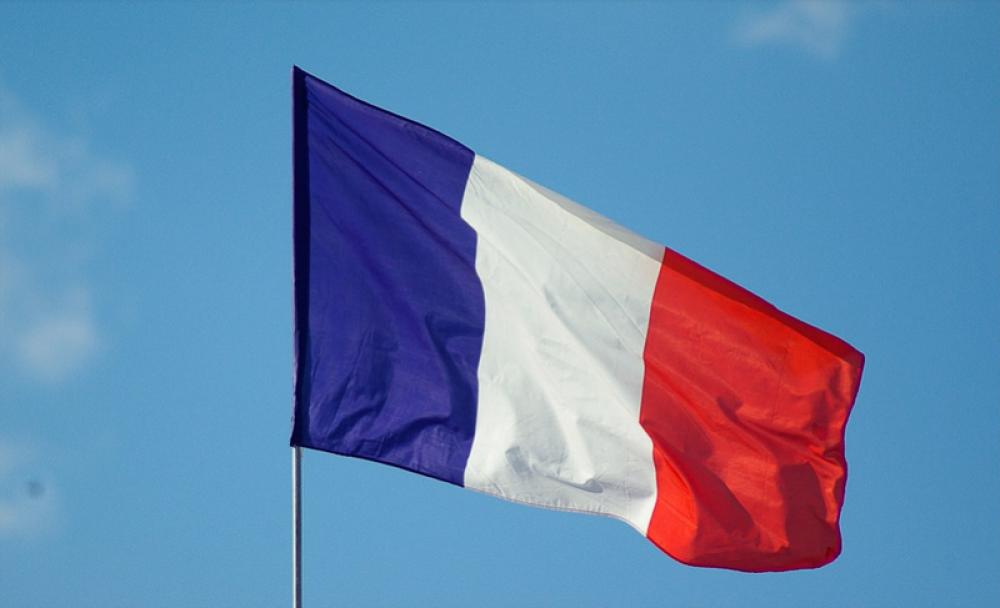 Moscow/Sputnik: France has joined 64 other nations for the so-called Leaders’ Pledge for Nature initiative to curb the biodiversity loss on the planet by the end of the decade, French Minister of Ecological Transition Barbara Pompili said on Tuesday.

As part of the campaign led by the World Wide Fund for Nature, governments commit to taking action to curb the biodiversity crisis.

"We commit with 64 other states to act to reverse the trend of biodiversity decline by 2030. By signing the # LeadersPledge4Nature, France is participating in the global mobilization for biodiversity," Pompili wrote on Twitter.

The commitments under the pledge include a transition to sustainable systems of food, production and consumption, reduction of pollution on all levels, a "green" response to the current coronavirus crisis and a larger investment in biodiversity programs and initiatives.

The campaign is also supported by several non-state actors, including the World Health Organization and the International Chamber of Commerce, among others.

The initiative was announced on Monday ahead of the UN Summit on Biodiversity that will take place on Thursday in New York.

The Green policy has been one of the main priorities of the French government, and, in particular, in its recently unveiled 100 billion euro (nearly $117 billion) coronavirus recovery package that includes allocations to ecological transition and other ambitions to make the country’s economy greener.