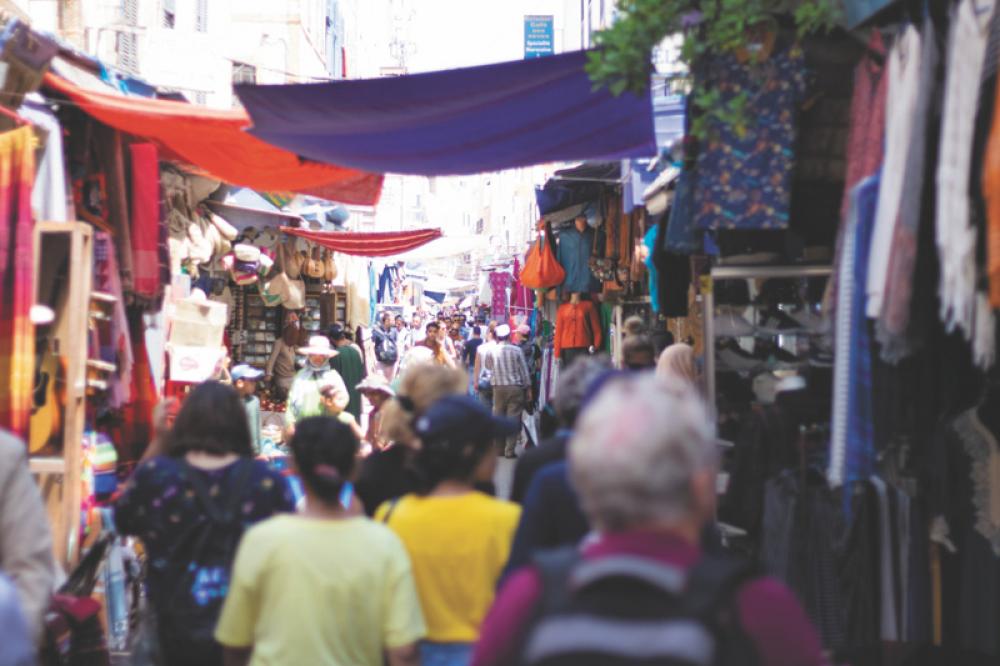 Islamabad: Pakistan will have to take internal measures along with help from the international community by implementing economic reforms to recover from the cataclysmic floods, World Bank Vice President for South Asia Martin Raiser said.

In an interview with Geo tv, Raiser talked about Pakistan's situation after facing heavy flooding and said that the country has been badly affected by the climate change.

He said that the depth of the crisis is unprecedented.

The vice president of the global lender said that the international community needs to help Pakistan, however, Islamabad also needs to implement financial reforms.

"In order to recover from the devastations caused by floods, Pakistan needs a roadmap," he added.

Raiser said that Pakistan would have to take internal steps as the citizens are already disturbed by massive electricity bills.

"This is why the [authorities] are facing losses in distribution and the prices are high."

In this regard, he suggested that it was imperative for Pakistan to bring reforms to its energy sector.

On Friday, the World Bank said that Pakistan will have to take "tough" decisions for economic recovery and hoped that the country will focus on reforms as promised.