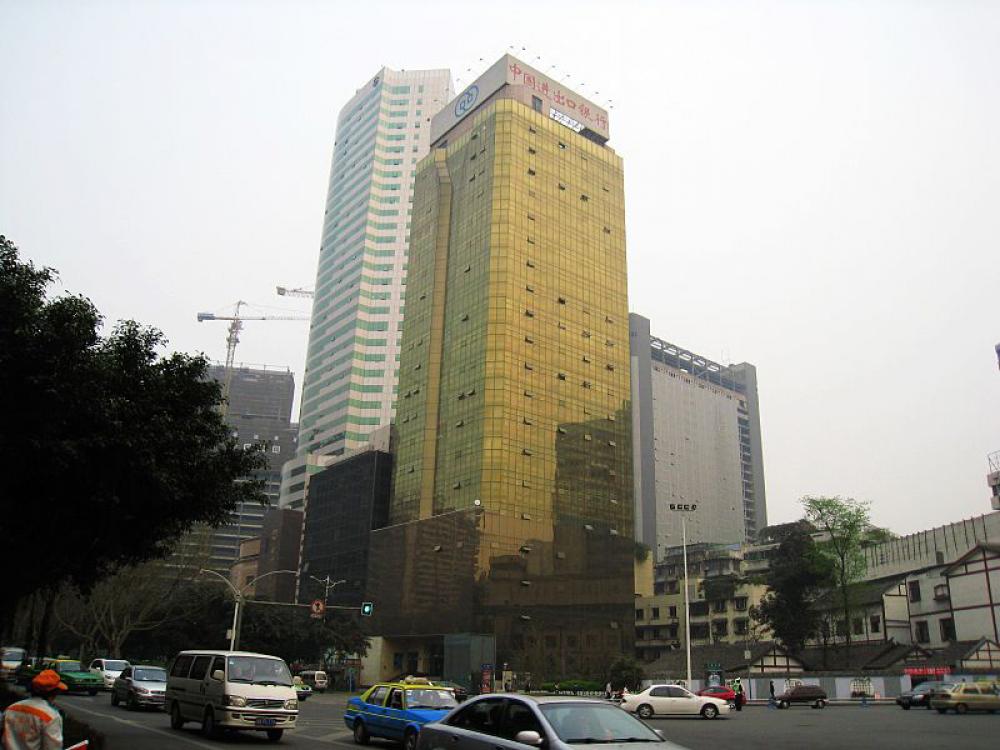 Kenya tapped over half a trillion shillings from Chinese lenders, led by the Export-Import Bank of China, to fund the construction of the SGR from Mombasa to Naivasha.

Taxpayers have been forced to shoulder the burden of the SGR loans because revenues generated from the passenger and cargo services on the track are not enough to meet the operation costs, which stood at Sh18.5 billion in the year to June against sales of Sh15 billion.

“This (Sh1.312 billion) relates to the cost of default on interest at one percent of the due amount,” said the disclosure documents seen by the Business Daily.