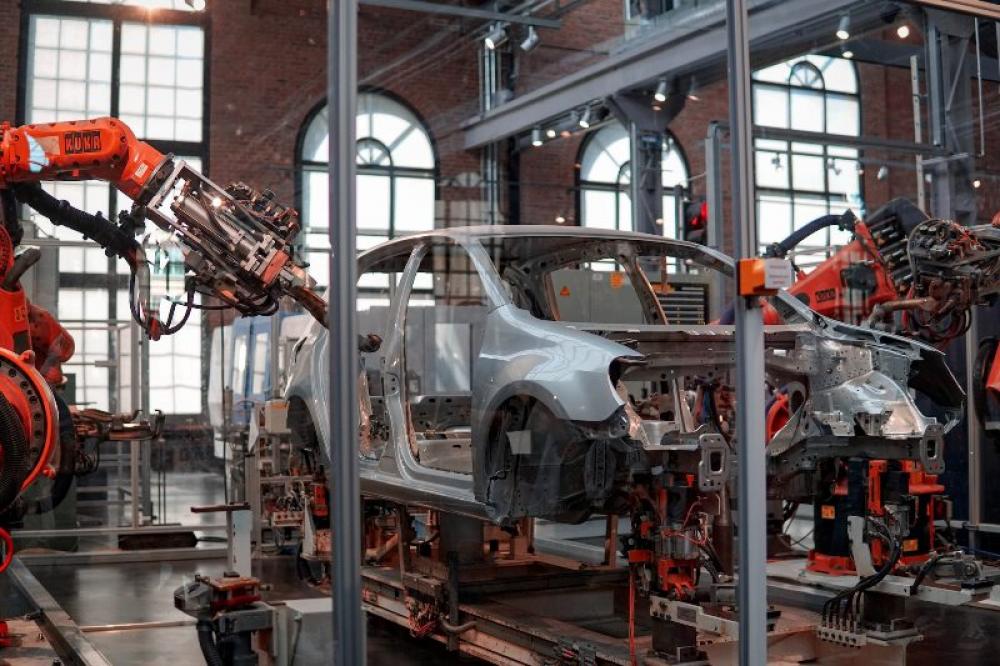 Beijing: China's manufacturing sector has been hit hard and the outlook remains bleak amid a continuing onslaught of the coronavirus and power shortages caused by record heatwaves.

The official manufacturing purchasing managers’ index (PMI) rose to 49.4, up from 49 in July, according to the National Bureau of Statistics (NBS) on Wednesday as quoted by The Star.

But it remained in contraction for a second consecutive month as it stayed below the 50-mark separating growth from contraction on a monthly basis. China’s manufacturing PMI has been in contraction territory for five out of the past six months having briefly hit 50.2 in June.

“Economic activities stayed weak in August, partly due to power shortage caused by heatwaves. As the weather cools down, economic activities may improve modestly in the next few months, but the main constraint for the economy has not been removed,” Zhang Zhiwei, president and chief economist at Pinpoint Asset Management, told The Star.

“We expect the zero-Covid policy to be revised after the [national congress] meeting in October, which will help the economy normalise.”