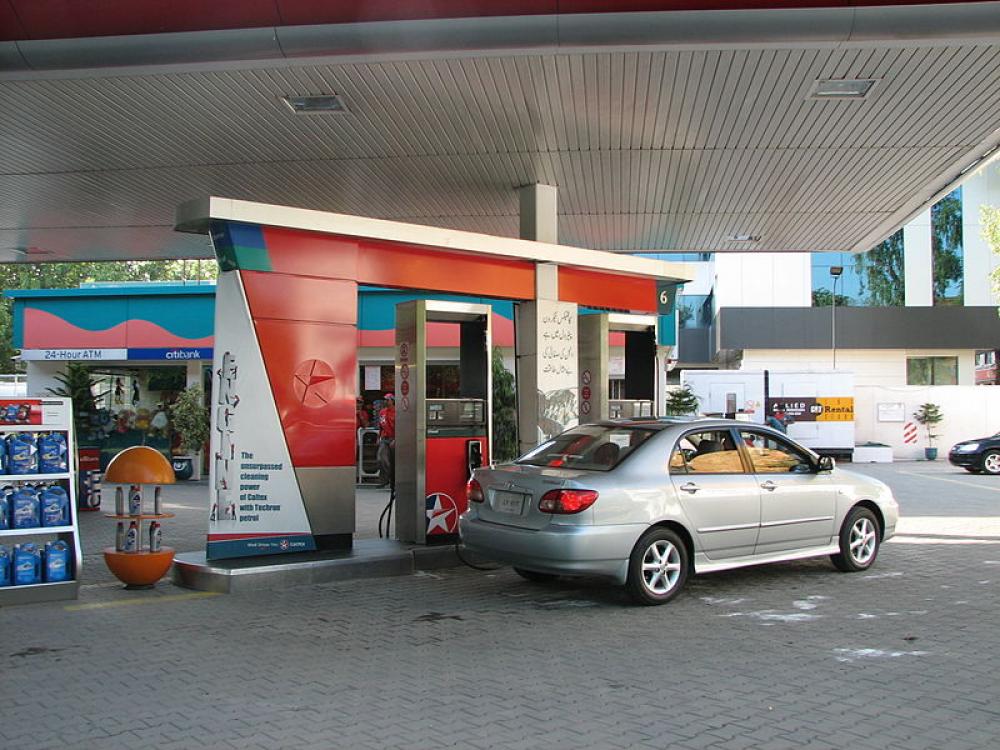 Islamabad: The Pakistani government has decided to impose 10 percent regulatory duty on the import of petrol from China aimed at plugging a loophole that is exploited by the oil marketing companies to avoid taxes, media reports said on Friday.

The loophole has reportedly caused over Rs 40 billion losses in just a few months.

The Federal Board of Revenue (FBR) has prepared a summary for the approval of cabinet to impose regulatory duty at the rate of 10 percent on the import of petrol from China, sources told The Express Tribune.

The Collectorate of Customs Enforcement, Karachi had unearthed the misuse of China-Pakistan Free Trade Agreement a few months ago, the newspaper reported.

The import of petrol is subject to 10 percent customs duty but no levy is collected if petrol is imported from China under the free trade agreement (FTA), the newspaper reported.