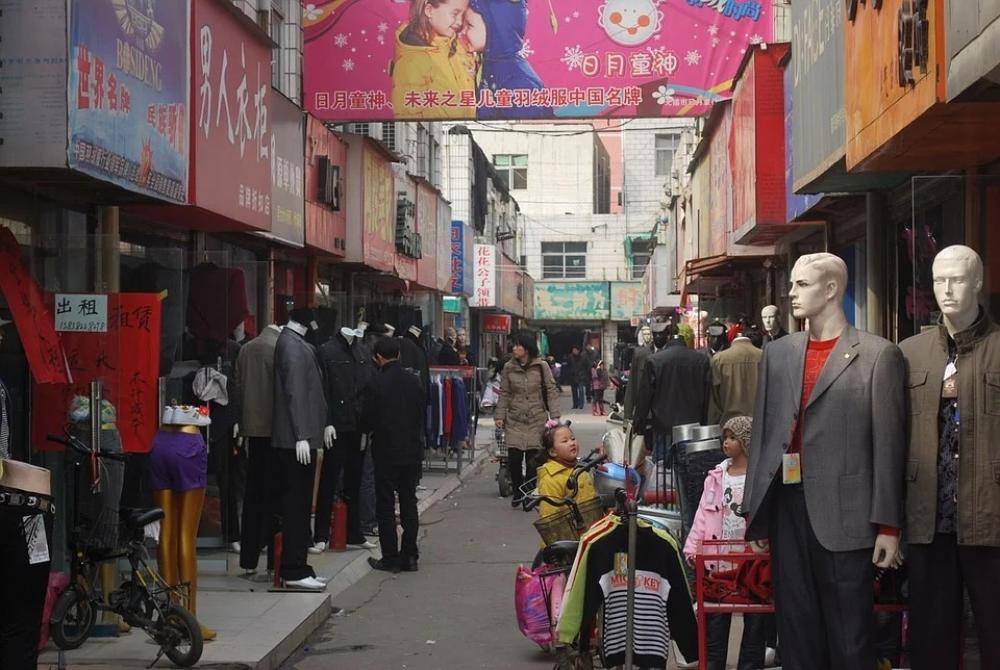 Beijing: Analysts believe China's economy may be declining as a signal of it was seen when consumption over the week-long Lunar New Year holiday in China failed to get anywhere near pre-pandemic levels.

During the holiday period that ended on Sunday, Chinese tourists took 251 million trips and contributed 289.2 billion yuan ($45.4 billion) in tourism revenue – 26.1 percent and 43.7 percent less than the respective totals during the holiday in 2019, and 2 per cent and 3.9 per cent below the holiday last year, according to the Ministry of Culture and Tourism, reports The South China Morning Post.

Similar to last year, local authorities across the country urged people to stay put for the holiday, while ramping up efforts to curb travel, including by imposing stringent quarantine measures and offering cash handouts to people who stuck around, the newspaper reported.

China is believed to be the nation from where COVID-19 emerged.

Cases are still reported from the country.