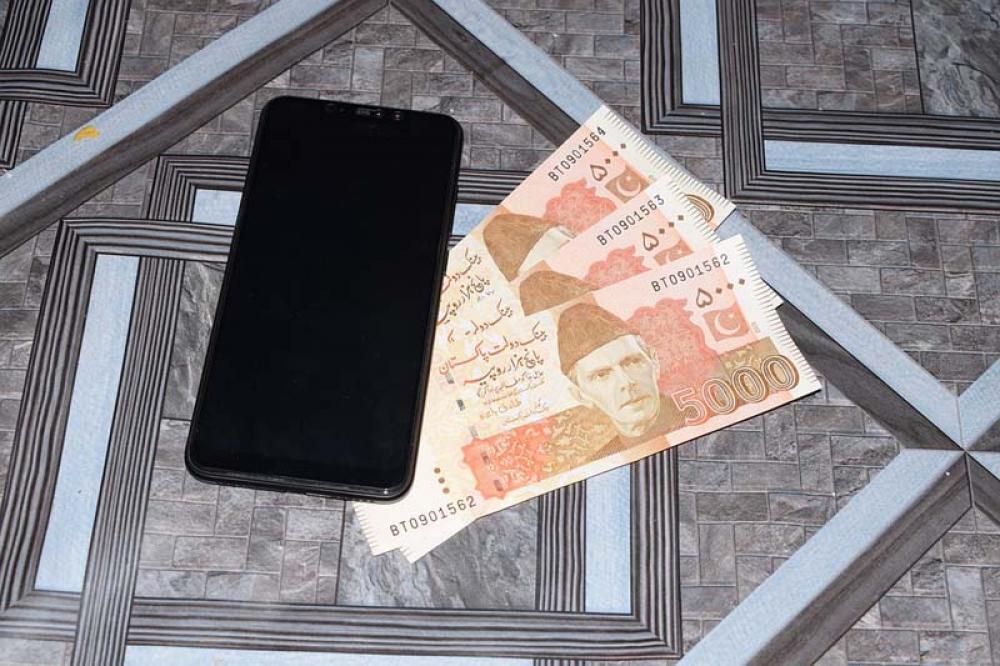 Islamabad/UNI: The inflation in Pakistan increased in December by 12.3 per cent, highest in nearly two years, according to media report on Sunday.

Inflation — measured by the Consumer Price Index (CPI) — has increased to its highest level in 21 months — driven by a record rise in global oil prices, undermining earlier gains, according to the data released by Pakistan Bureau of Statistics (PBS) on Saturday.

Last month, the country witnessed a spike in prices oil price, which were highest ever in the country's history, leading to an increase in price of food items due to higher transportation charges.

According to Dawn report, food inflation remains to be on the higher side; in urban areas it shot up to at 11.7 per cent in December on a yearly basis and a decline of 2.3 per cent on a monthly basis, whereas the respective growth in prices in rural areas was 9 per cent and a decline of 3.1 per cent.

The PBS data said in rural areas prices of non-food items were higher than in urban areas.