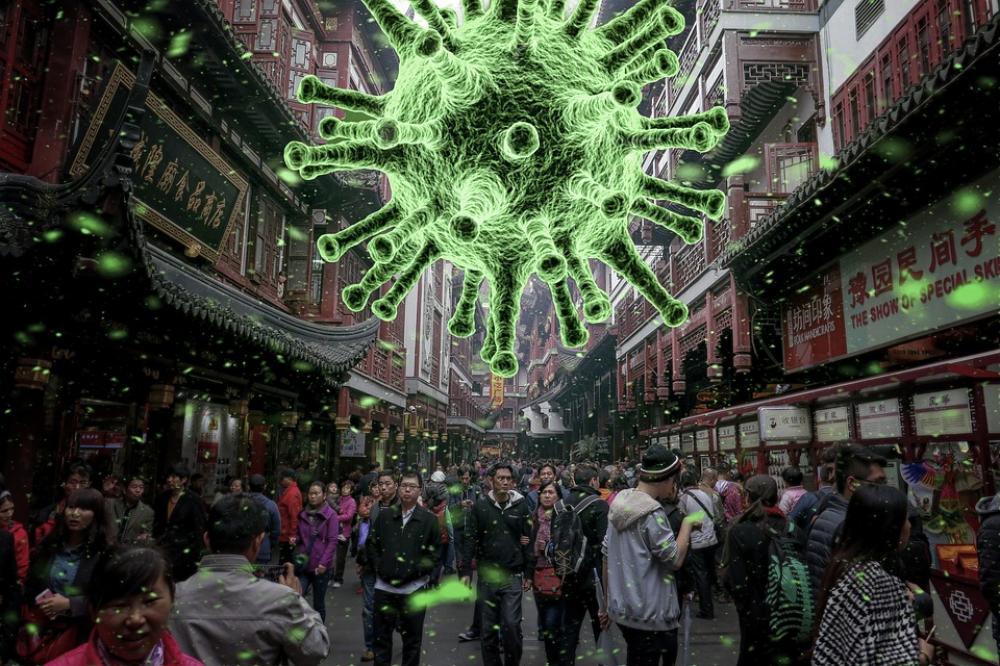 Beijing: COVID-19 spike and fast aging population have emerged as the new threat for China to fight the task of stabilising employment next year, media reports said.

The country must also ensure enough jobs are created for young people and new graduates, while solving structural unemployment, said the Society of China Analysis and Forecast (2022), an annual report published last Friday by the Chinese Academy of Social Sciences (CASS), according to South China Morning Post.

China’s job market is yet to recover to pre-pandemic levels, the report said.

Official data showed 12.07 million jobs were created in the first 11 months this year, fewer than the 12.79 million over the same period in 2019, the newspaper reported.

Of the new local cases, 180 were reported in Shaanxi, and one each in Zhejiang and Yunnan, the commission said.

There were 27 new imported cases in 10 provincial-level regions, according to the commission.

No new suspected cases and new deaths from COVID-19 were reported on the day, it added.