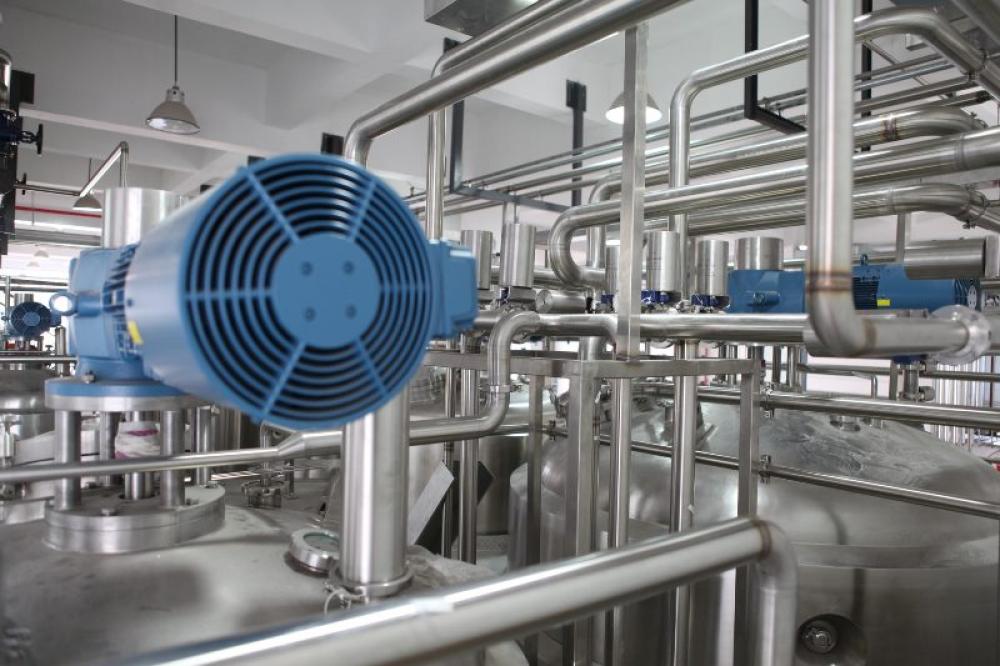 Beijing: China, the nation which has been seen as the place from where COVID-19 originated, is witnessing a contraction of factory activity for the second month, media reports said.

The issue shows a more economic disquiet in the final quarter of 2021.

The official manufacturing Purchasing Managers Index (PMI) was at 49.2 in October, down from 49.6 in September, data from the National Bureau of Statistics (NBS) showed on Sunday, reports South China Morning Post.

The 50-point mark separates growth from contraction. Analysts had expected it to come in at 49.7, the newspaper reported.

China’s sprawling manufacturing sector has steadily slowed this year, with output in September growing at its most feeble pace since March 2020 due to environmental curbs, power rationing and higher raw material prices, the newspaper further reported.