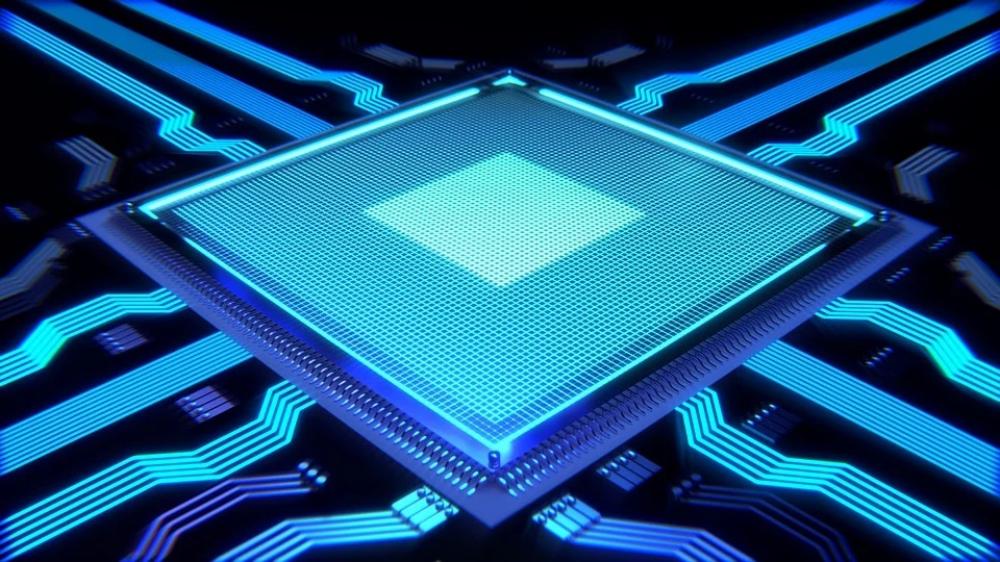 Chinese chipmaker Tsinghua Unigroup is trying to avoid bankruptcy and currently it is in negotiations with seven potential investors to help resolve the financial crisis, media reports said.

Tsinghua Unigroup held a creditors’ meeting yesterday, exactly three months to the day when it began the restructuring process, to discuss how CNY108.2 billion (USD16.9 billion) worth of debts will be repaid, the firm said on its WeChat account.

A compensation plan is expected to be ready by Feb. 27 next year for creditors to vote on, according to the Securities Times as quoted by Yicai Global.

Investors should have audited assets of at least CNY50 billion (USD7.8 billion) within the last year or those attributable to the parent should be no less than CNY20 billion, Tsinghua Unigroup was quoted as saying by the news portal.

They should have experience in running semiconductor and cloud-network businesses and be able to manage Tsinghua Unigroup’s core assets so as to support and spur the further growth of the group. No specific names were mentioned.

Tsinghua Unigroup was established in 1988.

However, the company's big spending caused the firm to run up huge debts.