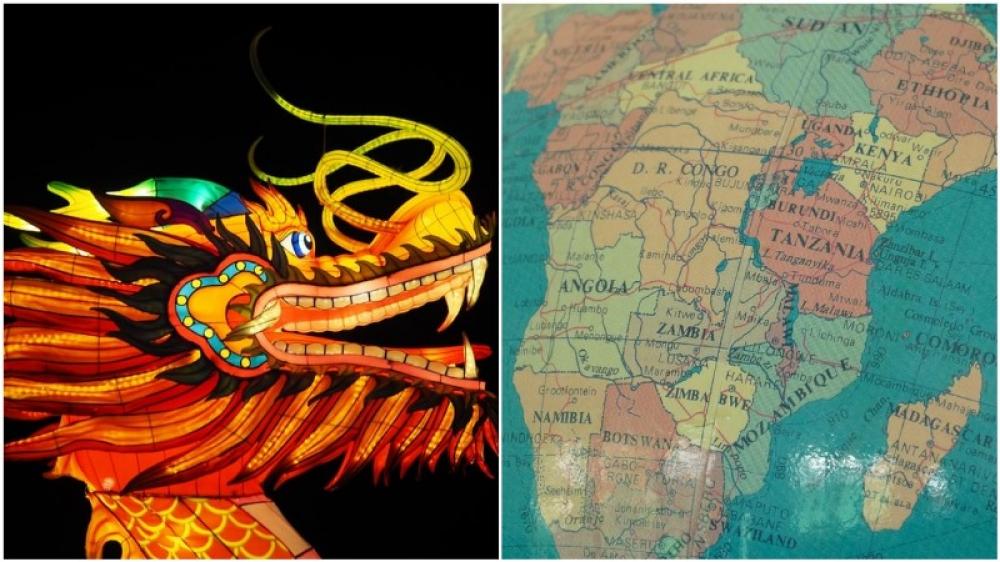 Chinese companies have invested USD 8.43 bn in Africa as a part of extending its digital footprints in the continent.

According to experts, it is part of China's post Covid economic strategy.

As part of this strategy, the Chinese government is recommending its tech giants – Huawei, ZTE and Cloudwalk- to enter into mobile telephony, social media and e-commerce applications in Africa, according to experts on Sino-African ties, reports The Economic Times.

This is part of Digital Silk Road or DSR initiative and is putting in place telecom and digital infrastructure across key African states – Nigeria, Zambia, Angola, Ethiopia and Zimbabwe, the newspaper reported.

As part of the strategy ‘China-Africa Internet Development and Cooperation Forum’ was held in August with focus on building digital infrastructure, the newspaper reported.

A 37,000-km-long and 180 TBPS sub-sea cable named ‘2Africa’ connecting Europe and Middle East with 16 African countries has been undertaken by China Mobile International, MTN Global Connect and Vodafone. The 4G infrastructure in Africa has largely been dependent on support provided by Huawei, the newspaper reported.

“Chinese are the new colonialists in Africa who fulfil a need but like Shylock extract a pound of flesh. This is worsened by the high governance deficit. It is a win-lose situation for the two parties,” Pradeep Mehta, Secretary General CUTS International, told The Economic Times.