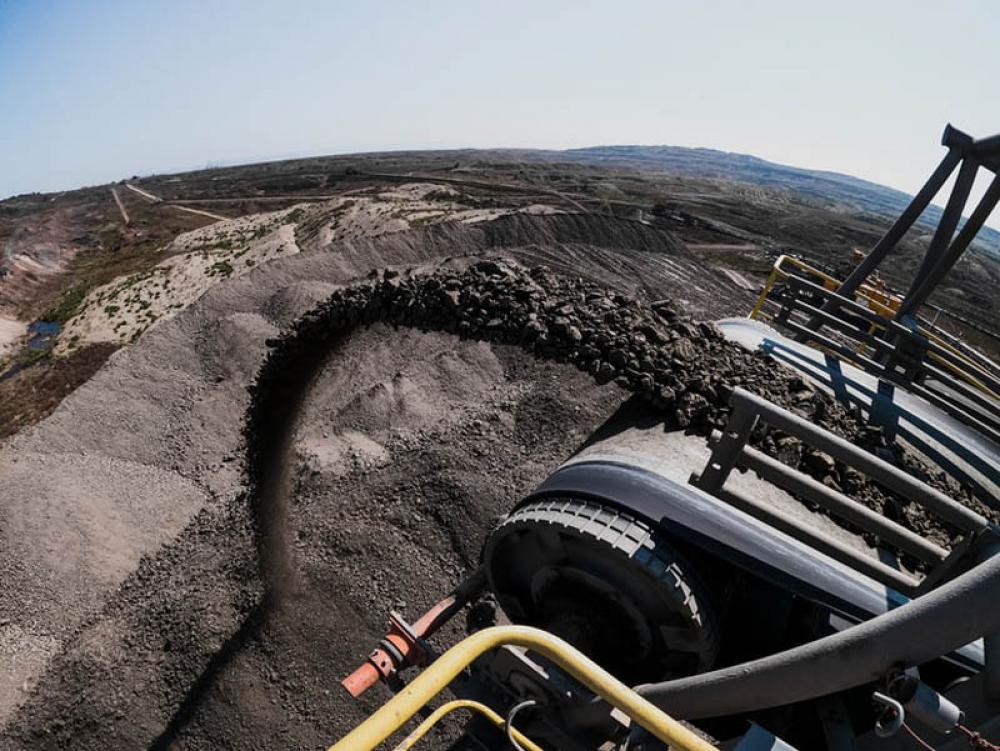 The Chinese administration has asked the country's coal mines to boost output as an energy shortage across the country has seen millions of homes and businesses hit by power cuts in recent weeks.

Several regions in the country are suffering from blackouts since the middle of last month.

Demand for electricity is increasing in the nation as the country emerges from lockdowns.