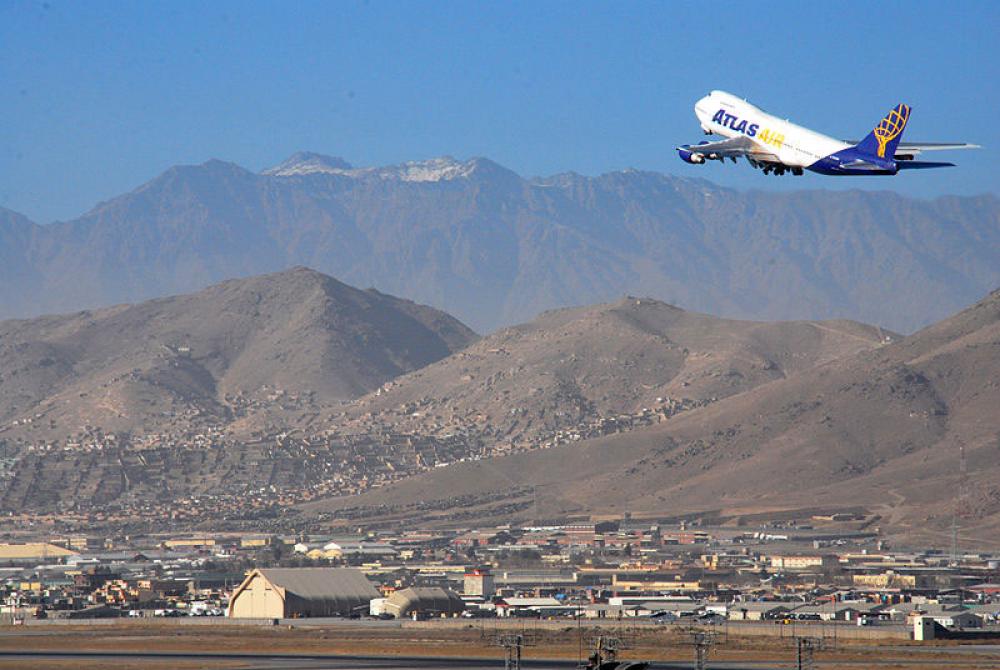 Experts say the recent suspension of flights has harmed the airline industry and the closing of Afghan airspace has caused revenue to plummet.

The estimated revenue loss from the closed Afghan airspace since the fall of the former government is around $7 million, analysts told Tolo News.

Airlines that stopped or changed their offered flight routes have lost around $20 million, airline officials told the news portal.

Airline companies expressed concern over the closed airspace and the reduction of flights, saying that the airlines should immediately resume operations.

Hamayon Asghar, a university instructor, told Tolo News: “The airline companies suffered around a $20 million loss and the government suffered over a $7 million dollar loss in revenue from use of airspace.”

Hakim Reshad, a business analyst, said that the problems for the airlines could also damage secondary industries.

“The high income that the government previously received it does not receive now,” he said. “The businesses that depend on the airlines may collapse.”

Sources within Afghan airlines told Tolo News that prior to the collapse of the former government at least 11 national and international airlines were active.

The Taliban took over Afghanistan on Aug 15 after capturing Kabul city.