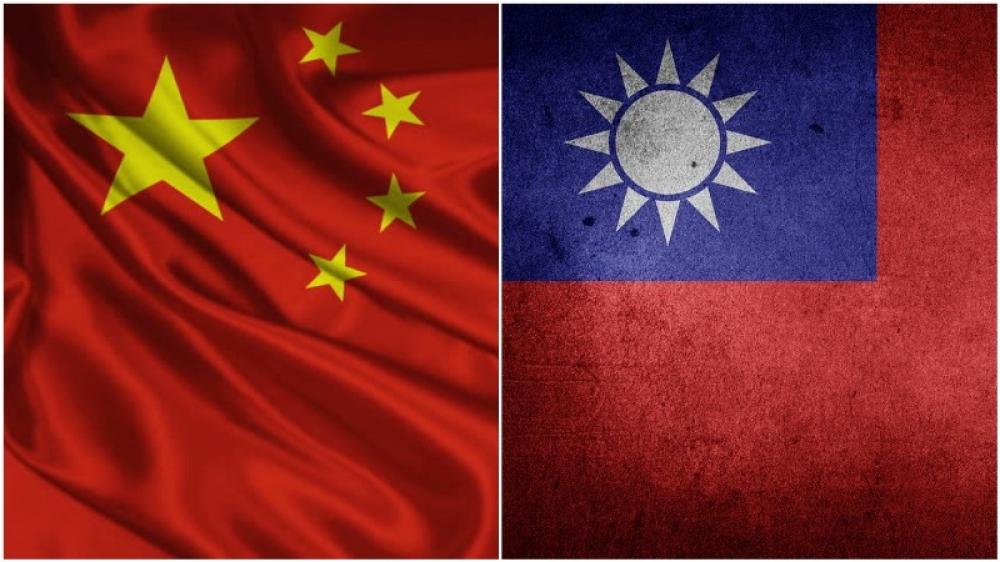 China announced that the products would be suspended from Monday, claiming quarantine pests were detected on multiple inspections, reports ABC News.

The move follows a similar ban on pineapples earlier this year, prompting Taiwan to threaten to take mainland China to the World Trade Organization (WTO), the news channel reported.

Zhu Fenglian, a spokeswoman for China's Taiwan Affairs Office of the State Council told ABC News that the decision was made to protect agricultural production and ecological security.

But Taiwan's Mainland Affairs Council argues that "the ban is inconsistent with WTO and international trade regulations".

Wu Muluan, a China scholar at Singapore's Lee Kuan Yew School of Public Policy, told the ABC that the ban appears to be China's reaction to Taiwan's plans to rename its representative office in Washington.

"I don't see any other event that may trigger this behaviour from Mainland China," Dr Wu said.