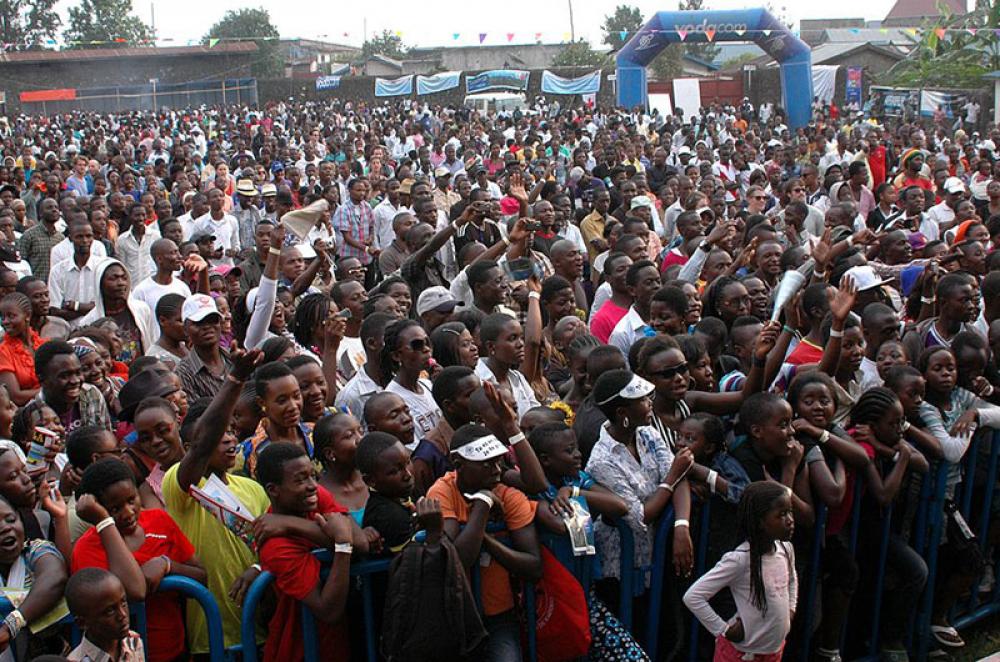 Beijing: Chinese companies are slowly entering the southeastern Democratic Republic of Congo (DRC) in search of  cobalt recently, triggering a new conflict in the region.

Cobalt assumes significance in today's world as it is an essential component in the lithium-ion batteries which power smartphones, laptops and electric cars.

The Central African nation has an estimated 3.4 million tonnes of cobalt, almost half the world’s known supply. But in a country where the World Bank estimates three-quarters of the population live on less than two dollars a day, the mineral rush has also come with challenges, reports The South China Morning Post.

Thousands of “artisanal miners” have moved into the area, extracting cobalt by hand or rudimentary tools. Sometimes illegal miners intrude into mines legally assigned to local or foreign entities, leading to confrontation, reports the newspaper.