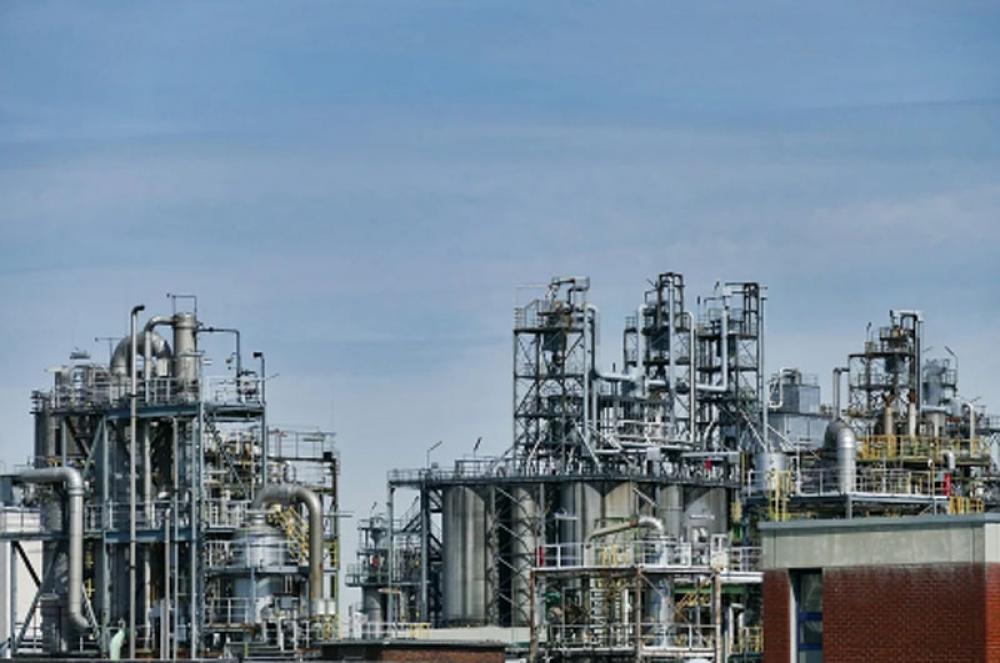 The development is also putting the ties with Russia, which have improved a lot in recent years, in jeopardy.

Pakistan and the Russian Federation signed the amended Inter-Governmental Agreement (IGA) on May 28, 2021 in Moscow on Pakistan Stream Gas Pipeline Project (PSGP), now both the countries have to sign the share-holders Agreement (SHA) within 60 days from the signing of the protocol scheduled for July 27, 2021, reports The News International.

Moscow sent a letter to Islamabad on June 07, informing that a Russian delegation wants to visit Pakistan from June 22 for talks on the Heads of Terms and Shareholders Agreement with participation of nominated entities ISGS and “PAKSTREAM” and competent authorities from the Pakistani side. But there was no immediate response from the Pakistan side, the newspaper reported.

The problems began immediately after the signing of the amended IGA.

As many as 27 days after the agreement was signed, CCOE (Cabinet Committee on Energy) that met on June 24 asked the Petroleum Division to finalize an alternate gas pipeline project by mid-July 2021, arguing there are massive negative consequences of the delay in the implementation of PSGP and the deadline set by the Supreme Court has already been missed with no imminent possibility of start of work.

“Therefore, an alternate plan needs to be finalized as soon as possible but not later than mid-July 2021,” says the decision of CCOE, the newspaper reported.