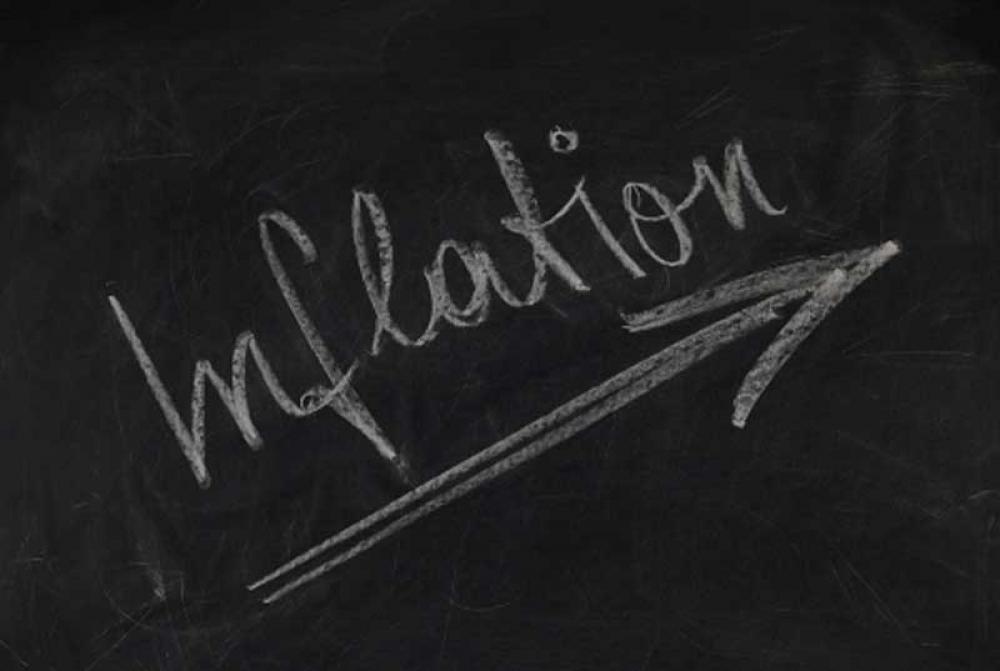 Islamabad: Pakistan recorded inflation rate of  10.9 per cent in May, as per data released by the Pakistan Bureau of Statistics (PBS).

According to the PBS, the inflation remained in double digits for the third month, though it fell to 5.7 pc in January this year. It is mainly driven by double-digit growth in food inflation in both urban and rural areas, reports Dawn News.

On a month-on-month basis, inflation increased by 0.1 pc mainly suggesting that pressure on prices is still there and no let-up will be seen in the coming month. Food as well as non-food items prices are still on the higher side, the newspaper reported.

The average Consumer Price Index (CPI) in 11 months — between July and May — eased from 10.94pc last year to 8.83pc this year. It was projected that inflation will remain between 7pc to 9pc next year, reported the Pakistani newspaper.