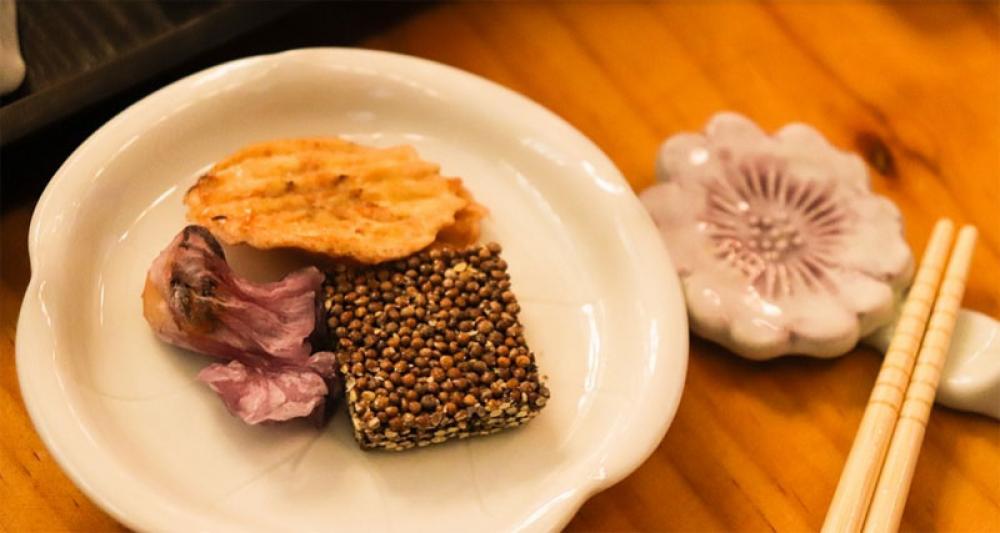 Moscow/ Sputnik: Hundreds of gym and cafe owners in South Korea have filed or will soon file for compensation to cover losses incurred due to the COVID-19 restrictions, the Yonhap news agency reported on Tuesday.

According to the agency, 203 gym owners who are members of the Pilates and Fitness Business Association have filed for 5 million won ($4,500) each, arguing that the restrictions on the gyms' operation have no scientific grounds.

The association's head Park Joo-hyung said that the restrictions were groundless since less than one percent of COVID-19 infections, which were registered in the capital of Seoul, were found in the visitors of indoor gyms.

"If the government imposed an assembly ban and other restrictions simply due to the belief that [saliva] sprays more at indoor sports facilities, they must reconsider," Park said, as quoted by the media.

The founder of the association of the country's cafe owners, Ko Jang-soo, said that roughly 200 cafe owners were planning to sue for a total of 1 billion won in damages they suffered due to the restrictions.

"We're filing a suit out of desperation because our livelihoods are at risk due to the government's COVID-19 regulations," Ko said, as quoted by Yonhap.

In late November, the South Korean government imposed restrictions on the operation of cafes, allowing the entities only to deliver and sell takeout food and drinks.

In early December, South Korean gyms were forced to close due to a rapid spike in COVID-19 infections. Last week, the government allowed gyms to accept up to nine children at a time, though this decision failed to improve the situation in the industry.