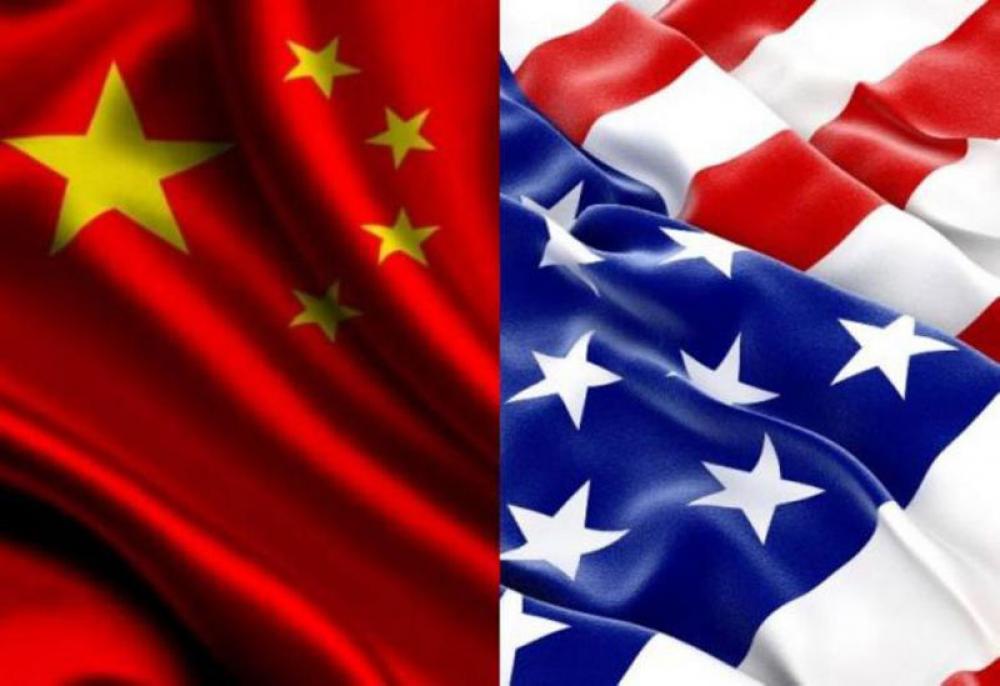 Washington: Lucas Kunce, the national security director at the American Economic Liberties Project, has said that China has “strategically captured our entire supply chain” in the past couple of years, media reports said.

He said the move has made the US more “vulnerable.”

Kunce told The Hill that the businessmen and women who testified during recent congressional hearings on tariffs revealed that the U.S. cannot make prom dresses, Bibles, weapons systems or U.S. dollars “without some components or resources coming from China.”

“So China has strategically captured our entire supply chain,” he said.

He said: “And it makes us vulnerable, and it hurts American workers too because we are losing skills that we need to try to get back and we’re losing good-paying jobs.”