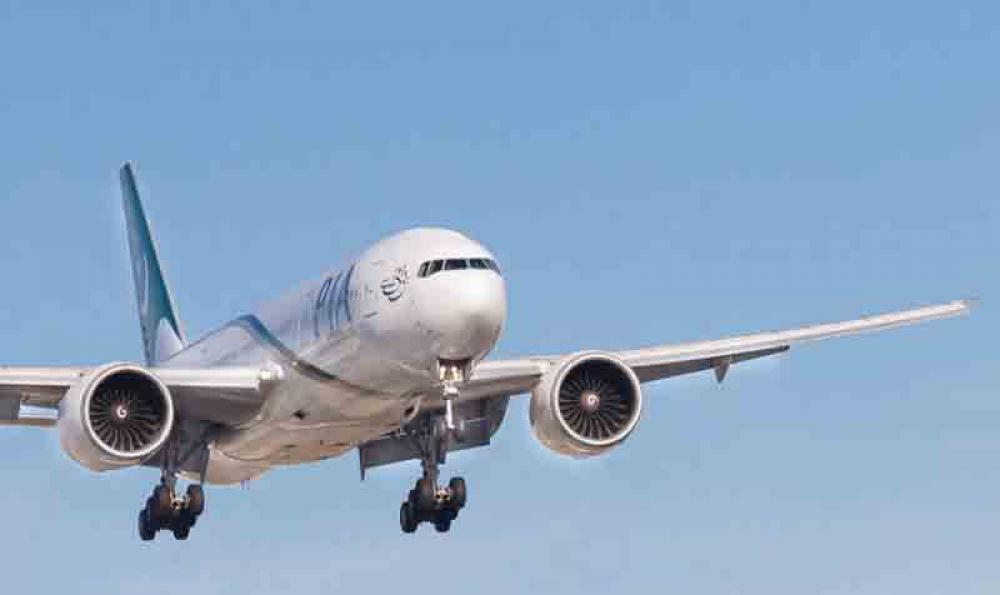 Islamabad:  Pakistan International Airlines (PIA), the national carrier of the South Asian country, is currently in a deep financial crisis, reflecting the economic state of the nation.

Adding troubles for the national carrier, licences of over 50 of its 800-plus pilots have been cancelled. They were reportedly procured fraudulently.

Several nations have even disallowed the PIA to fly in for reasons of security.

PIA is also symbolic of the state of Pakistan’s economy. For the first time in 25 months, net foreign direct investment (FDI) in Pakistan, turned negative at $16 million in November on the back of outflows from the power and communication sectors, latest data released by the State Bank of Pakistan (SBP) showed last week, The Economic Times reported.

In November, foreign portfolio offloaded stocks worth $39.9m compared to $37.08m in October. On a cumulative basis, the SBP data showed FDI during the July-November period decreased by 17 per cent to $717m from $864.4m during the same period last fiscal year, the newspaper reported.

Meanwhile, PIA received another jolt when European Union Aviation Safety Agency (EASA) informed the national flag carrier that the ban had been extended by three months and that it would not be reviewed until a safety audit of the Civil Aviation Authority (CAA).

A senior PIA official confirmed to Dawn that PIA had received a disappointing message in response to a request made by the airline.

He said that the national carrier had asked the European agency to give its provisional permission to operate flights to and from European destinations since it had met several conditions.

“We have asked EASA that they can conduct a safety audit of PIA, free from CAA, and in the meantime grant us provisional permission,” he said, adding that in response the agency said it could not issue such a permit.

The EASA letter said as quoted by Dawn News: “Reg­arding the lack of confidence in certification and oversight activities performed by the Pakistani CAA, which was the second aspect that led to the suspension of Third Country Operator Authorisation, the investigation performed by the European Commission and by the ICAO has not yet been concluded.

“Consequently, as all preconditions to lift the suspension are not met and, as an audit will be necessary, the agency decided not to revoke your Third Country Operator Authorisation but to extend the suspension period by additional three months,” read the letter.

The official explained that the ban was not on PIA per se but on the state of Pakistan and it would not be lifted until the regulator brought reforms to the satisfaction of EASA.

Sources said that PIA was in constant touch with the European agency and had provided it with necessary documents as evidence regarding the implementation of the agreed corrective action plan. EASA had told PIA that it found the documents satisfactory but linked the lifting of the ban with meeting certain conditions that primarily related to the CAA because of the ‘fake’ pilots’ licence issue.

State set for Joe Biden's swearing-in ceremony in the US