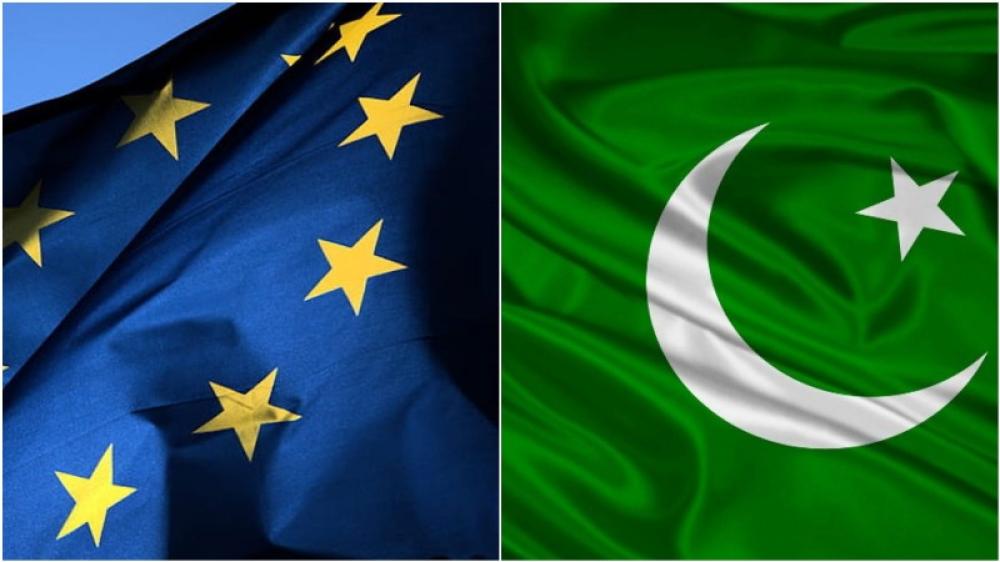 Geneva: According to the EU Aid Explorer website, EU financial support (from the institutions and the Member States, including the UK) for Pakistan between 2014 and 2019 amounted to more than EUR 4 billion.

According to the Commission, EUR 603 million was made available for bilateral cooperation with Pakistan for the period between 2014 and 2020.

On trade, the Commission noted that, since 1 January 2014, Pakistan has enjoyed generous tariff preferences (essentially zero duties on two-thirds of all product categories) under the ‘GSP+’ scheme.

The Commission also noted that this benefit is theoretically conditional on a number of criteria (governance, human rights, etc.).

It further noted that religious freedom is, however, particularly restricted in the country and that several people have been sentenced to death for alleged blasphemy, EU Chronicle said in a statement.

On 23 October 2020, it was decided that Pakistan would continue to be on the list of high-risk jurisdictions and kept under surveillance by the Financial Action Task Force, in particular with regard to the financing of terrorism.

On 16 November, French Member of the European Parliament Dominique Bilde on behalf of the Identity and Democracy Political Group tabled a written parliamentary question to the European Commission.

French Parliamentarian Bilde asked the European Commission “what steps is it intending to take on Pakistan, specifically with regard to the amount of financial support and, possibly, the withdrawal of generalised trade preferences?”

Over the last years multiple MEPs have raised questions regarding Pakistan’s retention of GSP despite the threats of terrorism emanating from the country and its repeated failure to comply with internal human rights conventions.

The Commission is expected to respond in the coming weeks.