Economy
Over 50,000 people in Japan left jobless due to COVID-19 - Government 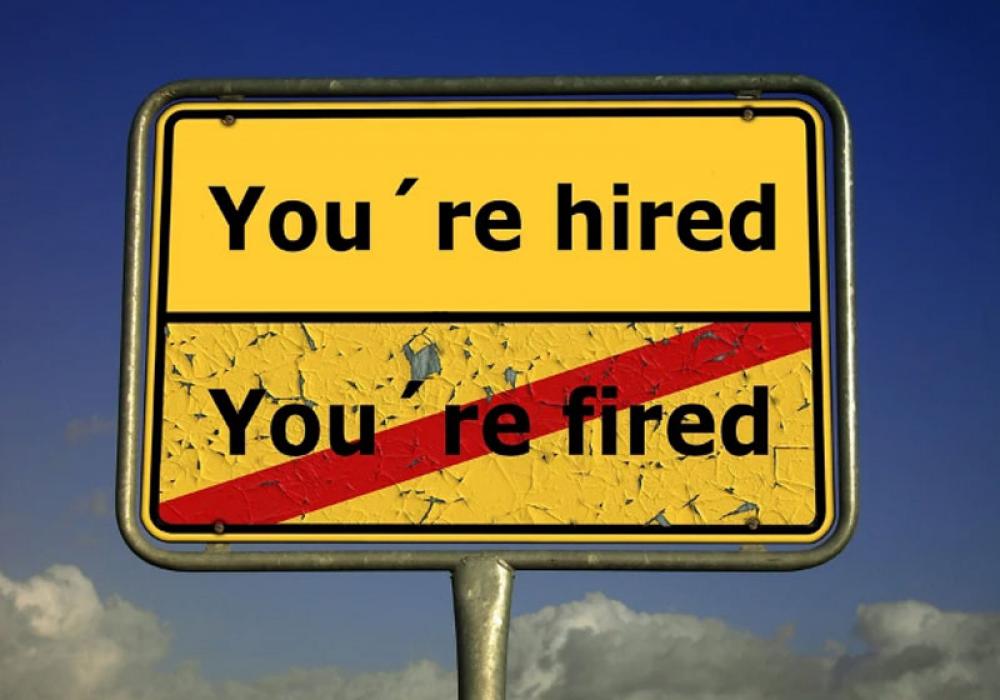 Tokyo, Sep 1 (Sputnik) More than 50,000 people in Japan have lost their jobs temporarily or completely due to the COVID-19 pandemic, according to the data published on Tuesday by the Ministry of Health, Labour and Welfare.

According to the ministry's estimates, from February to August 31, 50,300 people have either lost their jobs or stopped working for a while due to the imposed restrictions.

The number of unemployed because of the pandemic peaked in late May-early June: if on May 21 there were 10,000 such people, their numbers exceeded 20,000 two weeks later. After that, the unemployment curve went down.

Among the hardest-hit industries are hospitality, catering, manufacturing and retail.