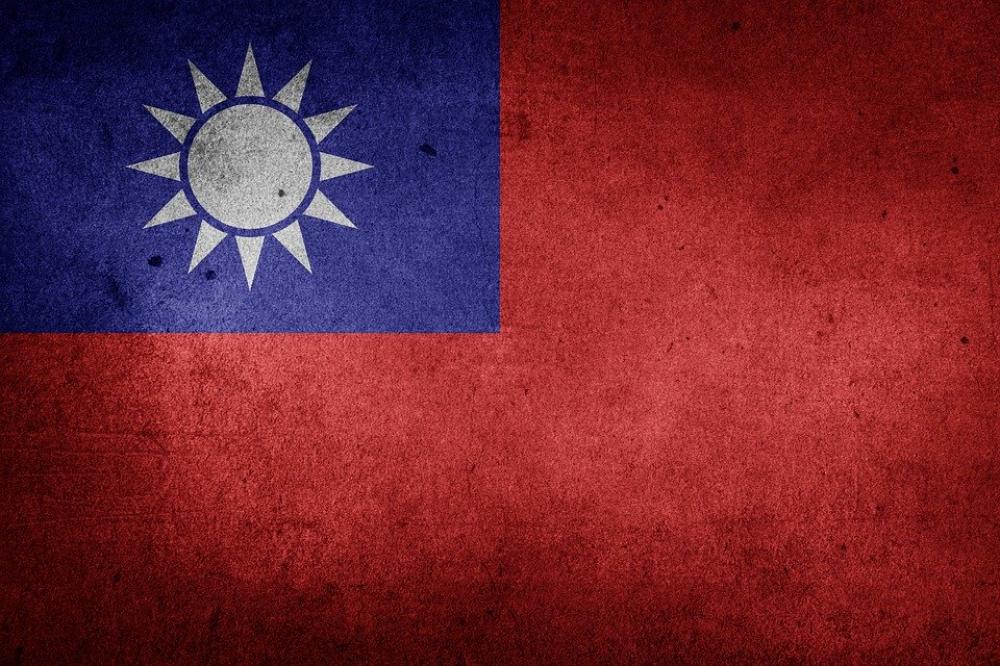 New Delhi: India might witness a major gain in the current scenario across the world post COVID-19 as firms in Taiwan are apparently pivoting to India and leaving China behind.

Taiwanese company Pegatron, an assembly partner for the US tech giant Apple, earlier in July announced that it was applying for permits to set up its first plant in India, reports Financial Post.

The firm, which reported revenue of USD 44.8 billion in 2019, normally offshores its orders to its factories in mainland China.

But analysts and the Taiwanese government said the firm’s swing into India is only the latest example of a trend that has been gaining pace over the past four years as ties between India and Taiwan strengthened, reports the news portal.

According to the business consultancy Dezan Shira & Associates in New Delhi, investments by Taiwanese firms in India had reached USD 360.5 million by the end of 2018.

They are mostly in the manufacturing sector.

“Because of global impacts from the US-China trade war and the novel coronavirus outbreak, diffusion of risk and allocations is an irreversible trend,” the island government’s InvesTaiwan office was quoted as saying by the news portal.