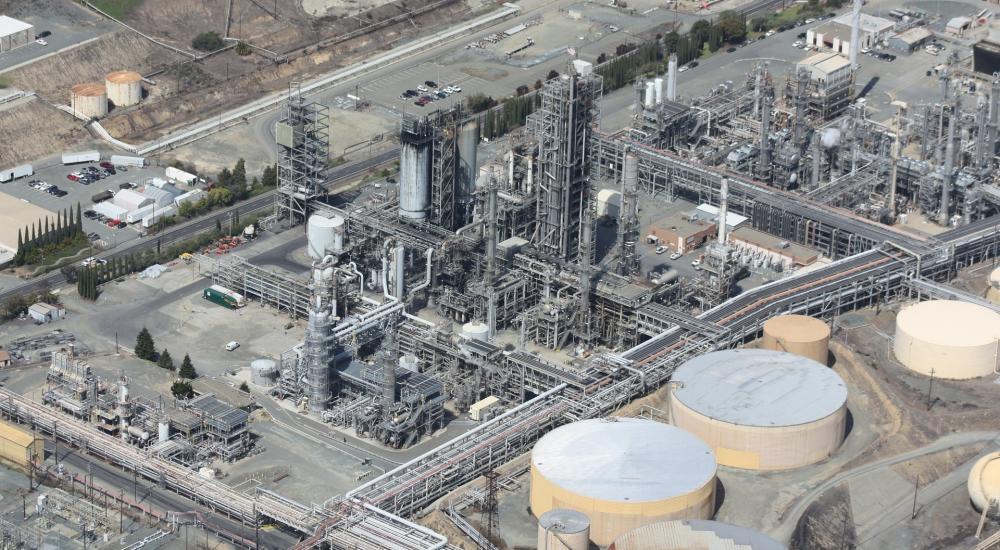 Islamabad: Pakistan's Minister for Energy Omar Ayub Khan has said the country is currently facing a gas shortfall of about 3.5 billion cubic feet per day (BCFD) and Sindh will also be turning a gas-deficit province by next year.

Khan shared the information to the Senate standing committee on petroleum.

While testifying before a panel of the parliament’s upper house on Monday, Khan was quoted as saying by Dawn News that gas loadshedding would continue during the upcoming winter as the production of indigenous gas was decreasing while the demand was on the rise.

He said all the provinces would have to sit together and find out a solution to the country’s gas shortage in an amicable manner.

The federal government, he said, would take the matter pertaining to the gas distribution among the provinces to the Council of Common Interests (CCI), as the senators blamed the government for violation of Article 158 and 172 of the Constitution.

He said all the provinces would have to make a joint decision on the issue of gas shortage.

He said Sindh would also have no surplus gas from next year onwards and the province would not be able to meet its own demand from its production.

Out of total gas supplies, Sindh itself was consuming about 1.56BCFD and only 260mmcfd gas of Sindh was being provided to Punjab, the minister was quoted as saying by Dawn News.

Saudi Arabia has not renewed an agreement with Pakistan which will allow oil supplies on deferred payments after that pact expired two months back.

An agreement between Pakistan and Saudi Arabia for provision of $3.2 billion worth of oil on deferred payments per annum has expired two months ago and decision about its renewal remains pending with Riyadh, sources told The Express Tribune.

The agreement over $3 billion cash support and $3.2 billion oil facility per annum had the provision of renewal for two more years.

The sources said that Saudi Arabia has not provided the oil on deferred payments since May this year. The budget estimates suggested that the government was hoping to receive minimum $1 billion worth of oil in fiscal year 2020-21, which started from July.

A spokesman of the Petroleum Division  confirmed about the expiry of the facility.

“The agreement expired in May 2020,” Sajid Qazi, the spokesman of the Petroleum Division told The Express Tribune.

The spokesman said that the response from Saudi Arabian government was awaited over Pakistan’s request to further extend the facility, in line with the provision of the agreement.