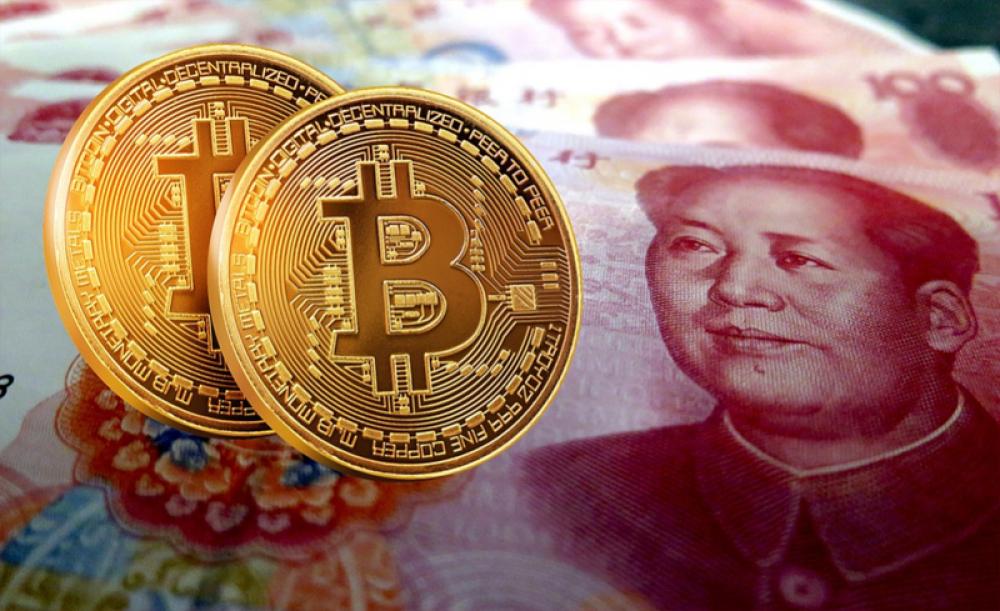 "Judging from the job description, the central bank is hiring top-caliber professionals, indicating that it wants to develop independent digital currency payment products, not just back-end services," Chen Bo, director of the Finance Research Center at the Institute of Finance and Economics at the Central University of Finance and Economics, told the Global Times on Sunday.

"The digital currency itself is under a trial run. It's time to move on to the second phase, which is product development - the central bank's payment instruments like Alipay and WeChat pay," Chen said.

According to media reports, the country, which is currently facing international ire for its alleged role in the spread of COVID-19, has started the trial of the currency in several of its cities.

It has reportedly begun trials in several cities, including Shenzhen, Suzhou, Chengdu, as well as a new area south of Beijing, Xiong’an, and areas that will host some of the events for the 2022 Beijing Winter Olympics, reported The Guardian.

China Daily reported this is now formally adopted into the monetary system with part of the government and state-sectors' salaries and wages in these four cities paid in digital currency starting this month.

A sovereign digital currency provides a functional alternative to the dollar settlement system and blunts the impact of any sanctions or threats of exclusion both at a country and company level. It may also facilitate integration into globally traded currency markets with a reduced risk of politically inspired disruption, reported the newspaper.

Meanwhile, Aditi Kumar, who is an executive director of the Belfer Center for Science and International Affairs at Harvard Kennedy School, wrote in an opinion piece published in Los Angeles Times: "Chinese firms at the forefront of digital-payments technology will capture the economic gains of a rapidly digitizing global economy."

"The U.S. should move to bolster its competitiveness in the digital economy," Kumar said.

She warned: "The U.S. financial system was once considered unrivaled, but COVID-19 has exposed a network of outdated and inefficient technologies. Among the many lessons from this crisis, one will be that the U.S. must invest in its financial infrastructure to promote economic growth at home and its strategic influence abroad."