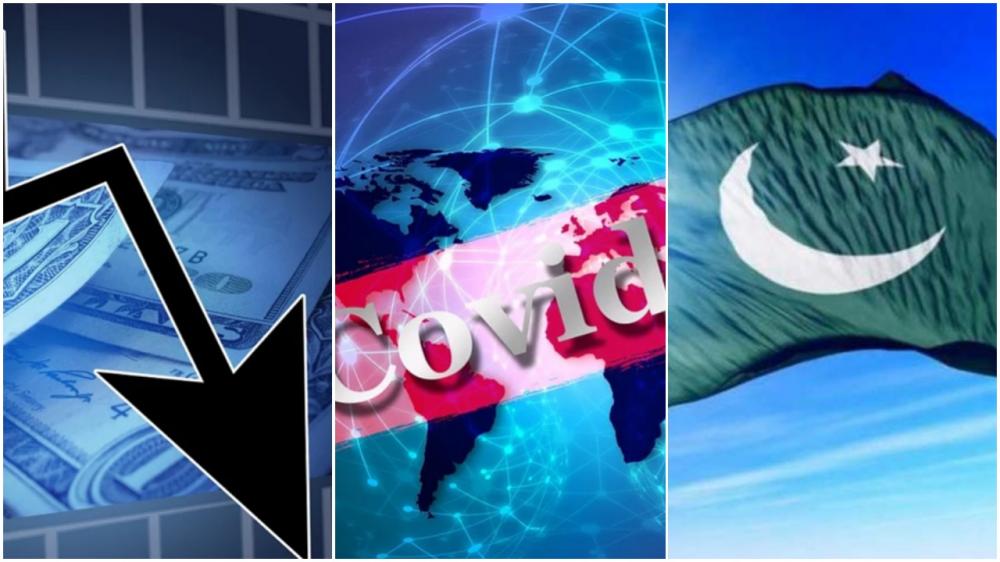 Islamabad: The Coronavirus outbreak may hit Pakistan's economy, which is already bleeding hard with experts assuming that the nation's exports may dip by 25 percent in March.

The COVID 19 outbreak, which is assumed to have initially started from Wuhan city in China, has now extended its killer arms across various nations around the globe.

In Pakistan itself, 693 people are currently suffering from the virus till Saturday night. Three people have died so far.

In a serious development, impact of the deadliest wave of coronavirus has forced buyers from the world in general and Europe in particular to send emails to Pakistani exporters, asking for immediate halt in shipping of consignments containing export products to them, reported The News International.

"And against those consignments that have already been shipped to their destinations, the exporters will get export proceeds after six months' long time," say the essence of the emails from buyers as reported by the Pakistan-based newspaper.

This will result in dip of exports by 25 percent in the current month and 50 percent next month and more importantly it will aggravate the cash flow situation for exporters, the newspaper said.

Experts believe that till the new disease disappears from the world, Pakistan's economy might be badly hit by the virus.

"This has been intimated by eminent exporters to commerce and textile ministry," a senior official confided to The News International. "The halting of shipping of consignments for prepared products and late payments from buyers for the consignments that have already been shipped has caused the cash flow situation."

Executive Director of All Pakistan Textile Mills Association (APTMA) Shahid Sattar told the newspaper that many exporters have received emails from buyers of European Union asking for halt of consignments of export products to them because of the spread of coronavirus and in the emails, buyers also intimated the delay in payment against the consignments that have already been shipped to them.

Sattar said that ports and docks of the main economies in the world are no more functional, which is why the buyers have asked Pakistani exporters to immediately halt shipping of consignments.

He told the newspaper that right now Pakistani exporters are flooded with orders and the industry is working in full swing, but exporters will not be able to exploit the situation because of halt of export on account of coronavirus.

According to a senior official of the Commerce Ministry, currently trade between Pakistan and China is already on halt since the emergence of coronavirus in China in December 2019 and the government is working to seek compensation from Beijing for dip in exports to China, reported The News International.

Moody’s Investor Service also raised an alarm by lowering its forecast for Pakistan's growth rate at 2.5 per cent  for the current fiscal year.

Moody's stated Coronavirus as a cause behind Pakistan's assumed reduction in growth rate.

Incidentally, the New York-based rating agency had projected the growth rate of Pakistan at 2.9 percent for the current year in December.

This coincided with the State Bank of Pakistan (SBP) estimating the GDP growth rate for the current year at 3pc, down from its earlier projection of 3.5pc, reported Dawn News.

“Risks for the Asia-Pacific (APAC) region firmly tilted to the downside, including from much weaker European and American economies than currently assumed”, said Moody’s in its latest “Regional Credit Outlook Update on Evolving Coronavirus Impact”.

It forecast 4.8pc growth rate for China, down from 5pc earlier, on assumptions of slow resumption of economic activity and weak export demand. It said the revised forecasts for the APAC region were based on coronavirus implications, incorporating ongoing travel restrictions and heightened containment measures, as well as the recent oil price shocks, reported the newspaper.