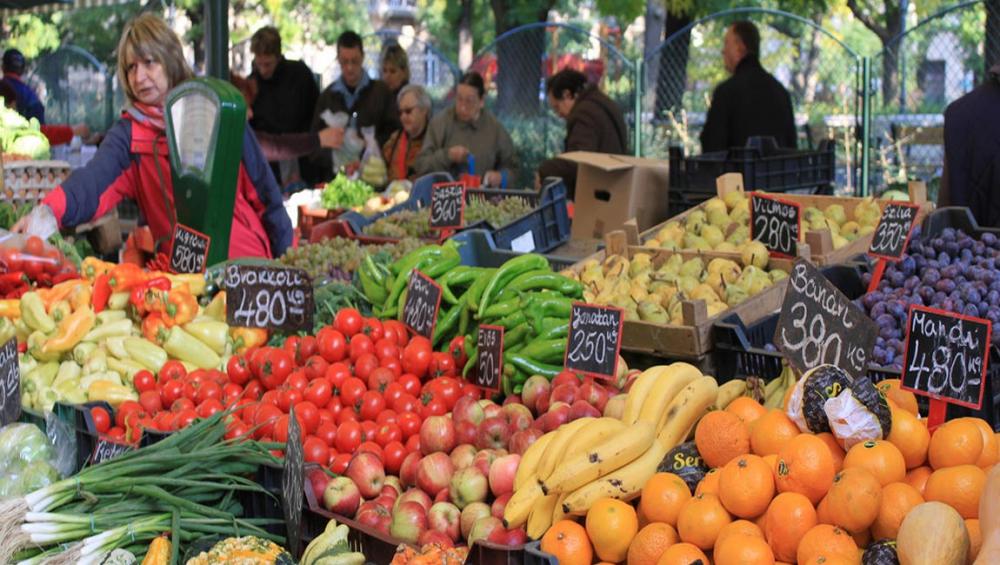 Washington: With export growth rates of over 7% over 13 years, global trade in creative goods is an expanding and resilient sector buoyed by China, according to a new UNCTAD report.

The data, which covers the period 2002 to 2015, shows the creative economy’s contribution to world trade.

The report also charts the remarkable rise of China, whose exports of creative goods grew at double the global average between 2002 and 2015.

“The creative economy has both commercial and cultural worth,” Coke-Hamilton said. “This dual value has led governments worldwide to focus on expanding and developing their creative economies as part of economic diversification strategies and efforts to stimulate prosperity and well-being.”

Design and visual arts are among the highest performing sectors with fashion, interior design and jewelry accounting for 54% of creative goods exports in developed economies and 70% (including toys) in developing economies.

The creative industries – which include architecture, arts and crafts, marketing and advertising, media and publishing, research and development, software, computer games, and other core creative work – are the lifeblood of the creative economy.

“Although the downturn in global trade has impacted all industries, the report shows the creative economy is more resilient than most,” Marisa Henderson, the chief of UNCTAD’s creative economy programme, said.

“The performance of the creative economy is encouraging and shows it is thriving through the intersection of culture, technology, business and innovation.”

China is the biggest single exporter and importer of creative goods and services. It is the main force behind the creative economy boom over the past decade and a half and owns a large portion of it. China’s trade in creative goods between 2002 and 2015 has been exponential, with average annual growth rates of 14%.

The data also shows that Asia outstripped all other regions with China and South East Asia combined accounting for $228 billion of creative exports, almost double that of Europe.

“Generally, South-South trade is on the rise and looks set to be an area of vibrant future growth especially for the creative economy,” Henderson said.

The report also highlights the shift from creative goods production to delivery of creative services as an emerging trend. This is aligned with a global shift toward services as industrial and agricultural outputs decline.

Henderson explained how newspapers and published products, which were originally a creative good, have flipped to become a creative service with the expansion of online media driven by digital subscriptions and online advertising.

Available creative services exports data from 38 developed countries (with a comparable dataset) remained relatively stable between 2011 and 2015, with average annual growth rates at 4%.

“An important paradigm shift from the industrial to the knowledge economy is underway,” Henderson said. “In it, there is a new elevation of the role of ideas, imagination and creativity, and because of this, the creative economy.”

“There is a reason to embrace and support the creative economy’s growth,” she said.