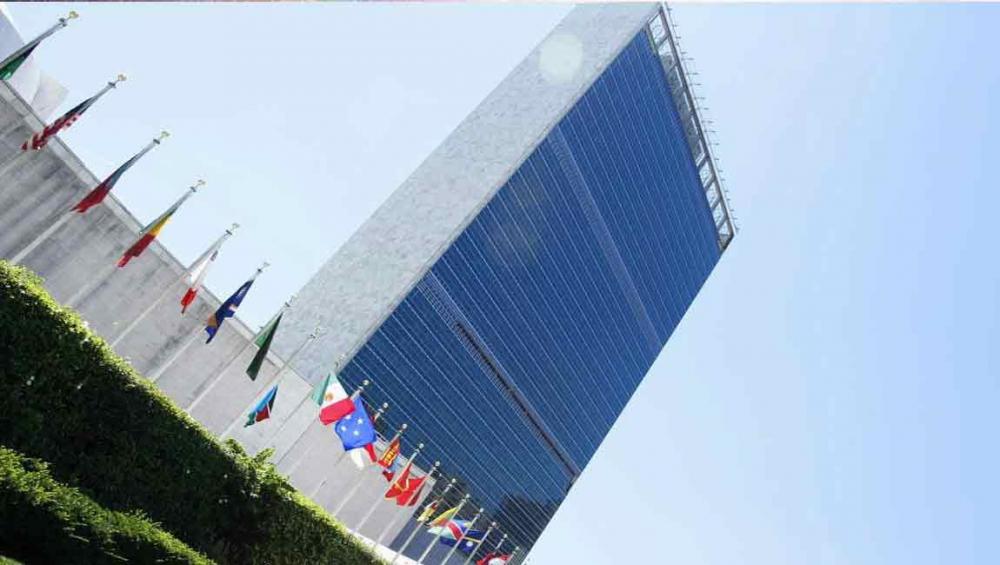 New York, Apr 22(Just Earth News): The United Nations has welcomed the release and return to their country of 26 Qatari nationals abducted in Muthanna governorate, Iraq, in December 2015.

“We understand that the Qatari nationals were released unharmed. We are grateful to the Iraqi authorities and to all who contributed to the safe release of the abductees,” said a statement issued yesterday evening by UN Spokesman Stéphane Dujarric.

According to media reports, the 26 Qataris were kidnapped from a desert camp in Iraq's southern Muthanna province in mid-December 2015.