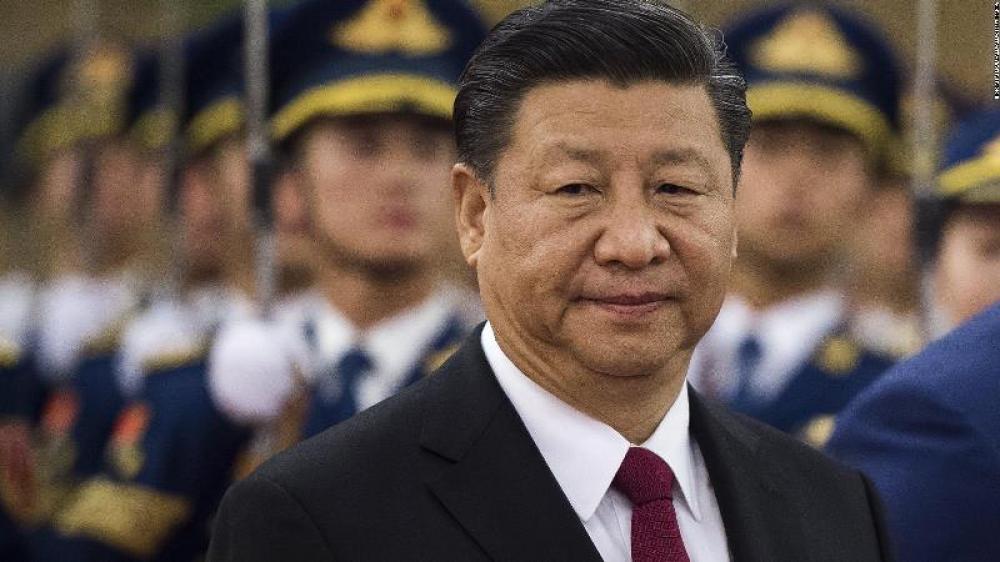 The latest move from the Chinese leader comes weeks after Beijing signed a security pact with the Solomon Islands, prompting concerns that Beijing may be gearing up to invade the democratic island of Taiwan under the guise of a “special operation” not classified as war, according to a report by Investigative Journalism Reportika (IJ Reprtika).

“It mainly systematically regulates basic principles, organization and command, types of operations, operational support, and political work, and their implementation by the troops,” China's state-run news agency Xinhua said in a brief report on Monday.

Among the six-chapter document’s stated aims are “maintaining national sovereignty … regional stability and regulating the organization and implementation of non-war military operations,” it added.

The report came after Ukraine president Volodymyr Zelenskyy called for a diplomatic solution to the threat of military action in the Taiwan Strait, IJ Reportika reported.

Speaking via video link at the Shangri-La Dialogue security forum in Singapore, the Ukrainian President used his country as an example, calling on the world to “always support any preventive action,” and called for diplomatic solutions to prevent war.

Japanese Prime Minister Fumio Kishida warned on Friday that “Ukraine today may be East Asia tomorrow," according to reports.

Lloyd Austin, the US Defence Secretary, told participants that the invasion of Ukraine was “indefensible,” and “a preview of a possible world of chaos and turmoil.”

China’s Defence Minister Wei Fenghe delivered scathing remarks about the US Indo-Pacific strategy in a speech in Singapore on Sunday and called it an attempt to form a clique to contain China.

In his speech on “China’s vision for regional order” at the Shangri-La Dialogue security forum, Wei hit back at Austin’s remarks a day earlier, saying China firmly rejects America’s accusations and threats.

The Chinese Defence Minister said the Indo-Pacific strategy was “an attempt to build an exclusive small group to hijack countries in our region” to target one specific country – People's Republic of China.

While Taiwan has never been governed by the Chinese Communist Party (CCP), nor formed part of the People’s Republic of China, and Taiwan considers itself to be an independent nation, Beijing sees the island as a breakaway province and a part of its territory.