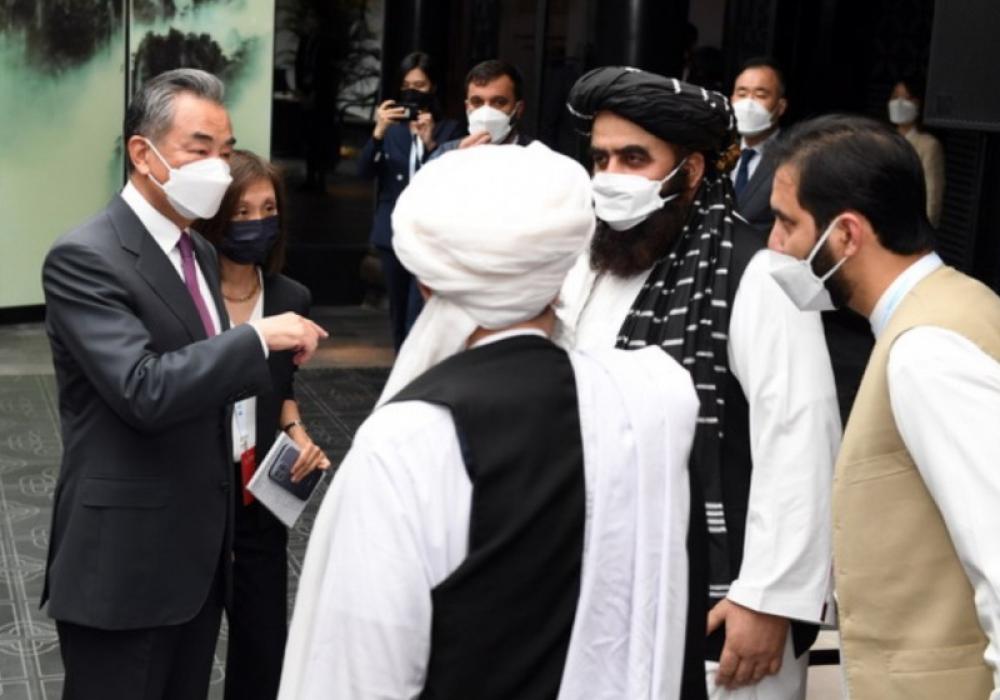 Kabul: A top minister of Afghanistan's Taliban-ruled government said China has agreed to accept the credentials of Afghan diplomats sent to Afghanistan’s embassy in China by the Taliban.

The Foreign Minister added that Afghanistan will turn into an economic hub and a connecting geography between central and southern Asia as the insecurity and instability of the past two decades have ended in the country.

“We are committed to providing conducive ground for Afghan traders to invest inside the country and work for the prosperity of their country. We will have a prosperous and developed country where we will have no economic refugees,” Muttaqi told Khaama Press.