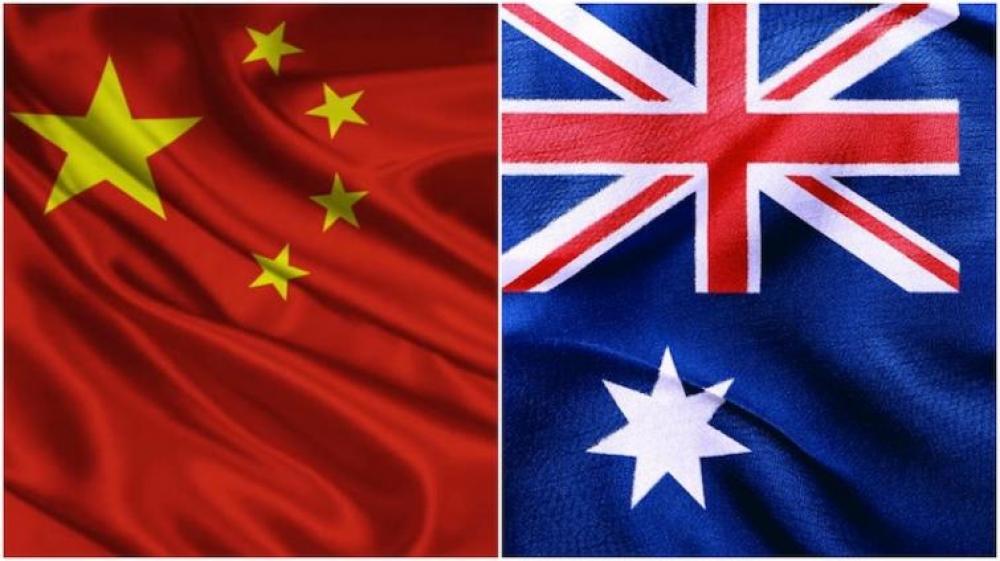 The department decried the incident as "unprofessional and unsafe military conduct."

The incident occurred in the Australian exclusive economic zone, the minister stressed, branding it as "an act of intimidation and bullying."