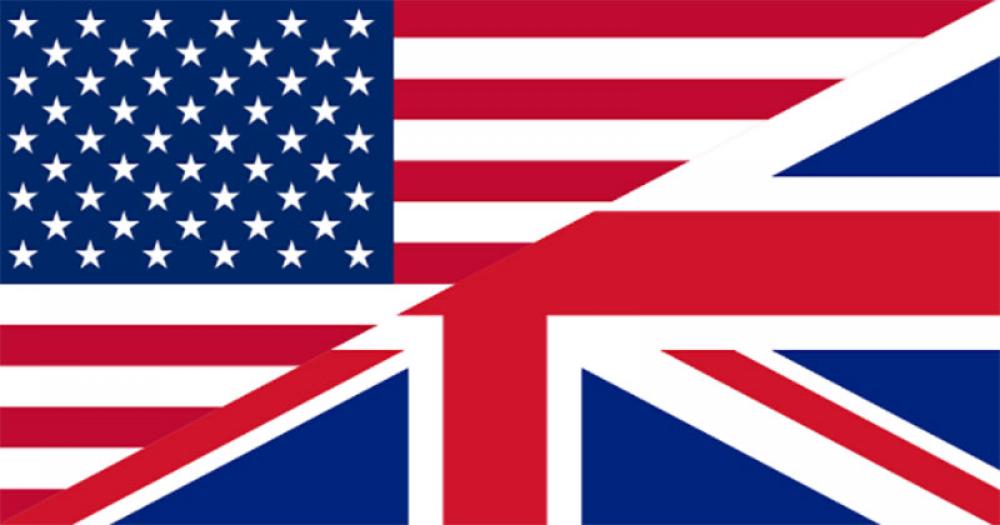 London/UNI/Sputnik: The UK marked the first anniversary of the military coup in Myanmar on Tuesday by joining the US and Canada in imposing new sanctions against three government officials that they said "have been instrumental in suppressing democracy and stifling opposition voices."

"All 3 individuals are responsible for disregarding the Myanmar election results in November 2020 and supporting unsubstantiated claims of electoral fraud in an attempt to legitimise the coup," it claimed.

On February 1, 2021, the Myanmar military overthrew the civilian government and declared a year-long state of emergency, which was later extended until August 2023.

The top brass justified their action by alleged election fraud, which they blamed on civilian government leaders, and promised to transfer power after new elections are held.