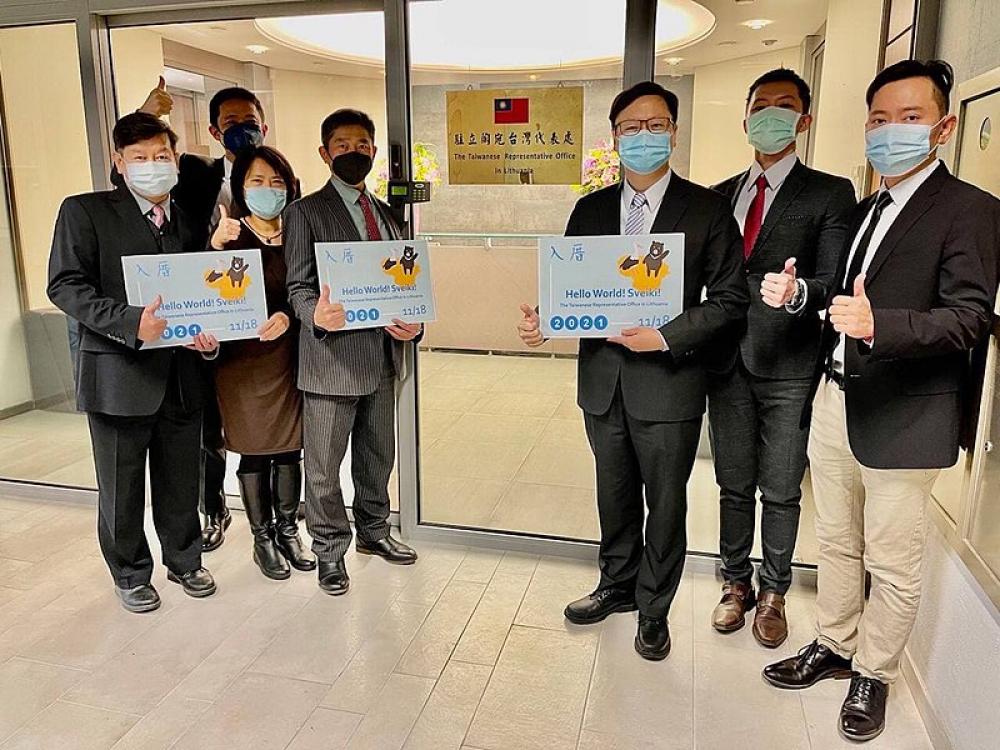 Brussels: The ongoing row between Lithuania and China took a new turn when the European Union accused Beijing of "illegal" trade practices as it launched an official dispute on behalf of one of its smallest member states.

The row was sparked when Lithuania allowed Taiwan to open a de facto embassy there, angering Beijing which sees Taiwan as part of its territory, reports BBC.

However, Beijing denied ordering a boycott of Lithuanian goods.

The EU has not taken the matter to the World Trade Organisation.

European Trade Commissioner Valdis Dombrovskis said China was blocking Lithuanian imports and imports from other EU states, if they have components coming from Lithuania.

Dombrovskis told the BBC that the EU would still try to find an "amicable solution" in parallel with pursuing the WTO case.

"For the time-being we have not found a negotiated solution. That's why we are now exercising our WTO rights," he said.