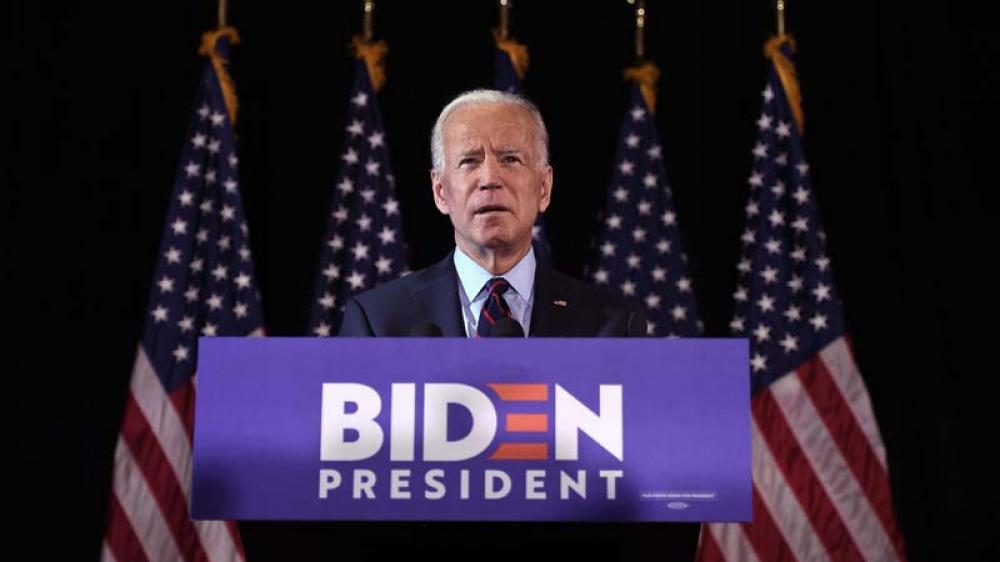 The Washington Post reported on Tuesday that Biden is expected to soon approve a recommendation to not send American officials to the Games. Typically, the White House sends a delegation to the opening and closing ceremonies, reports CNN.

Democratic and Republican lawmakers, including House Speaker Nancy Pelosi, have advocated for such a diplomatic boycott in protest of China's human rights abuses, the American news channel reported.

Some Republicans have even said American athletes should not attend the event.

The White House declined Tuesday to say whether any boycott was planned for the upcoming games, reports CNN.

The issue was not highlighted in the virtual meeting between Biden and Chinese President Xi Jinping.

"I don't have anything to add on that subject. But I can tell you that was not part of (Biden and Xi's) conversation," deputy press secretary Andrew Bates told reporters aboard Air Force One as quoted by CNN.