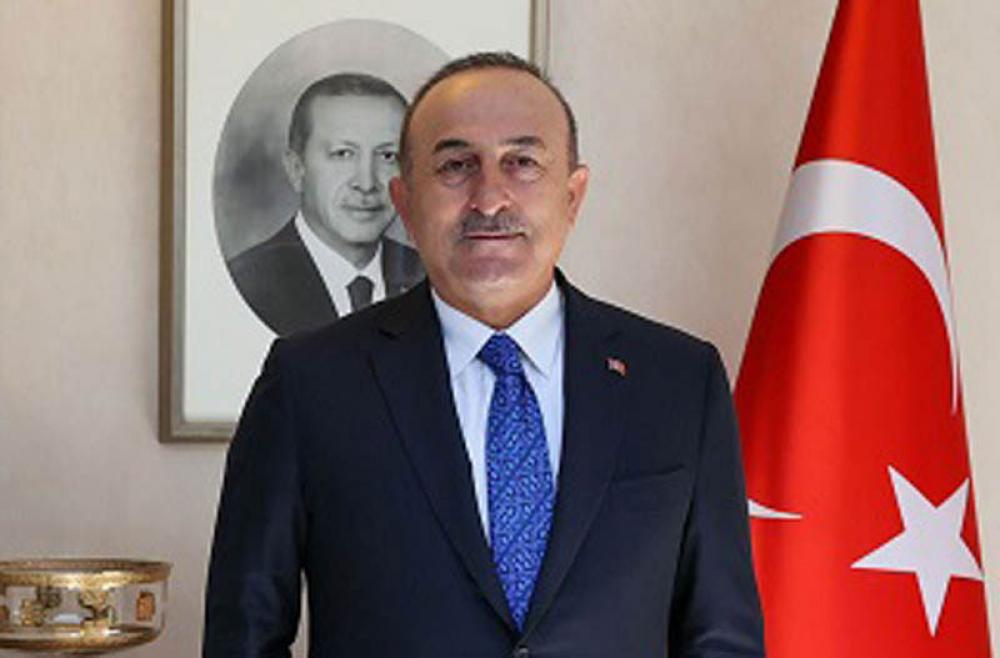 The Minister said rights of Afghan women and girls were also discussed during the meeting with the delegation that was led by acting Foreign Minister Amir Khan Muttaqi.

The Turkish foreign minister said that his country was ready to support the “Taliban” in averting a humanitarian crisis in Afghanistan, but it would not recognize their government, reports Tolo News. 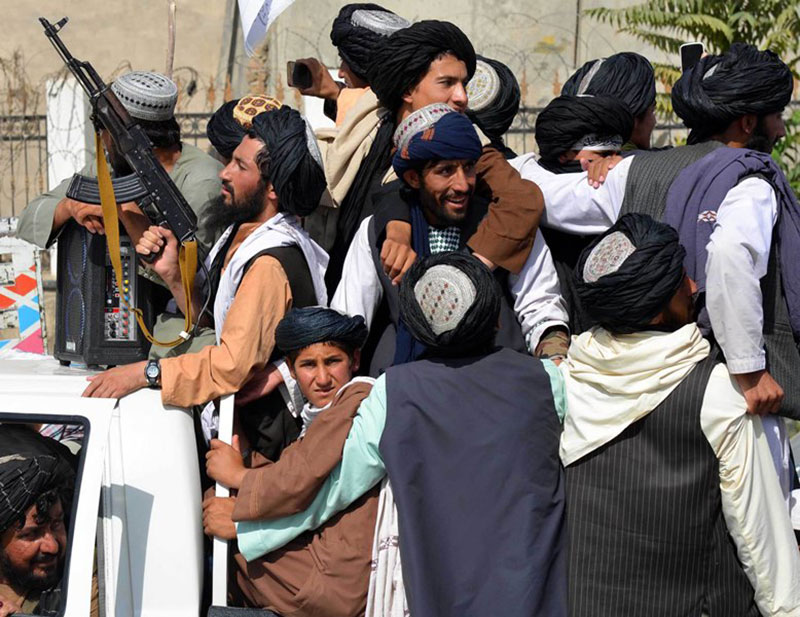 “We told them again that they need to be inclusive for the unity of the country, once again we ask them about education of girls and children and the adherence of women in the workforce,” Cavusoglu was quoted as saying by Tolo News.

Afghanistan is currently ruled by the Taliban forces which captured the Presidential Palace on Aug 15 after entering Kabul virtually overrunning the country with the help of Pakistan.