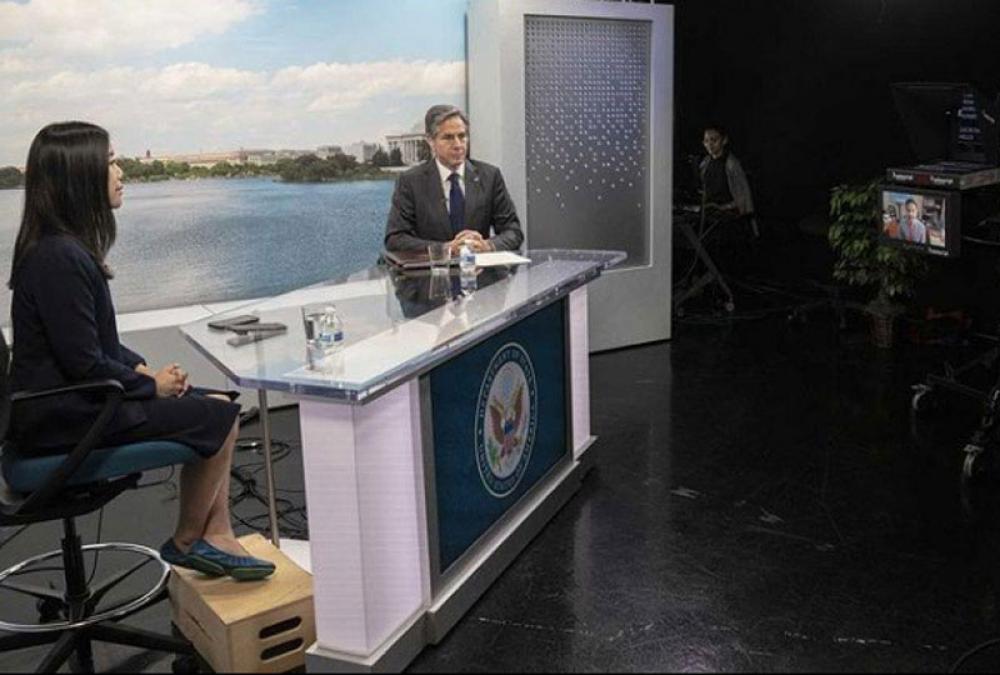 Washington: US Secretary of State Antony Blinken said the Taliban insurgents, who are currently controlling Afghanistan, should uphold the basic rights of the Afghan people, including women, girls, and minorities.

"We initiated a statement joined by more than half the world’s countries – over a hundred countries – as well as a United Nations Security Council resolution setting out the international community’s expectations of a Taliban-led government," Antony Blinken said while speaking before the House Committee on Foreign Affairs.

"We expect the Taliban to ensure freedom of travel; to make good on its commitments on counterterrorism; to uphold the basic rights of the Afghan people, including women, girls, and minorities; to name a broadly representative permanent government; to forswear reprisals.  The legitimacy and support the Taliban seeks from the international community will depend on its conduct," he said.

Speaking on the issue of terrorism, he said: "The Taliban has committed to prevent terrorist groups from using Afghanistan as a base for external operations that could threaten the United States or our allies, including al-Qaida and ISIS-K."

"We’ll hold them accountable for that.  That does not mean we will rely on them.  We will remain vigilant in monitoring threats, we’ll maintain robust counterterrorism capabilities in the region to neutralize those threats if necessary – and we do that in places around the world where we do not have military forces on the ground," he said.

The Taliban took control over Afghanistan on Aug 15 after entering Kabul.